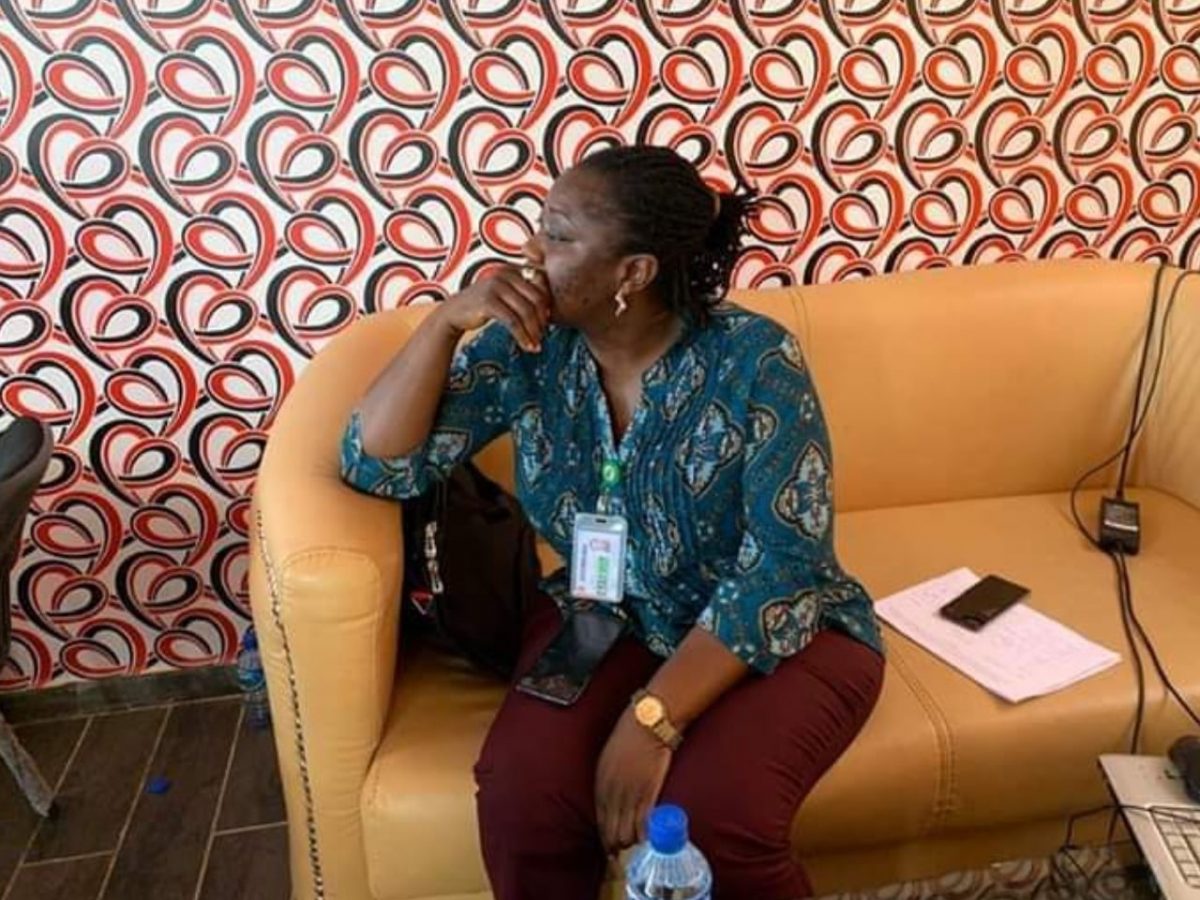 An Assistant Director, Administration at the State House, Abuja, Ms. Dagan Laetitia Naankang, was murdered in her apartment in Abuja and new details reveal the shocking way the murdered perpetuated their crime.

It was revealed that Naankang, 47, was subjected to the agony of a slow death by fraudsters, popularly called Yahoo Boys, because she reported their activities to the police.

According to Guardian.ng, the deceased discovered that her neighbourhood in Lokogoma area in Abuja was populated by Yahoo boys, making her uncomfortable in the vicinity.

She confided in her close friends and told them of her plans to relocate. Concerned for her safety in the meantime, she reported them to the police.

However,  it was revealed that the police later freed the suspects after questioning them.

On Monday, February 17, Naankang worked in her office till 8pm. She then returned home but was attacked and killed by 11pm.

The assailants are said to have first tied Naankang in her apartment where she lived alone. They then subjected her to all manner of indecent acts before strangling her to death and setting the body ablaze.

It was further leant that her gateman, who was suspected to be an accomplice, was arrested by security operatives and he provided useful information that could help in tracking the killers.

The publication also revealed that one of the killers took the victim’s mobile phone, having mistaken it for his and left his own phone at the crime scene.

It is believed that the telephone will assist the police in tracking down the killers.