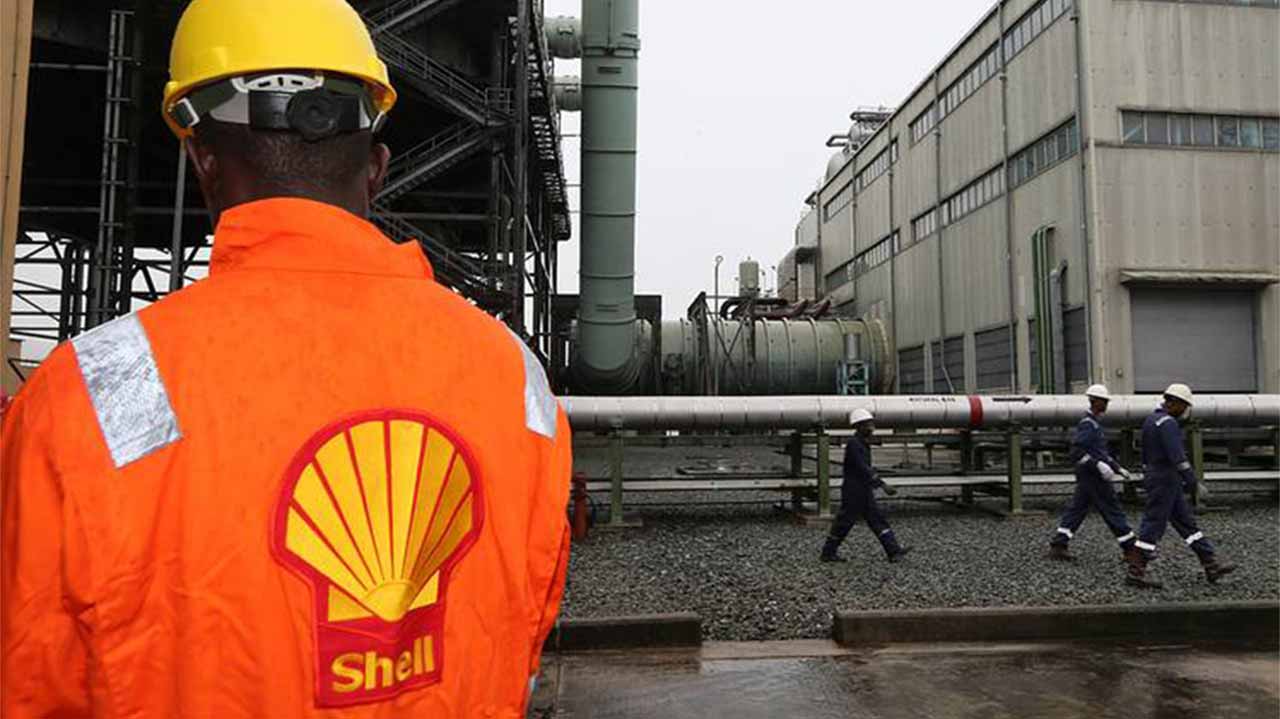 The Shell Petroleum Development Company of Nigeria Limited has announced the completion of the sale of its 30 percent interest in Oil Mining Lease 17 in the Eastern Niger Delta and associated infrastructure to TNOG Oil and Gas Limited for a consideration of $533m.

The oil major said in a statement on Friday that the completion followed the receipt of all approvals from the relevant authorities of the Federal Government of Nigeria.

According to the statement, TNOG Oil and Gas is a related company of Heirs Holdings Limited and Transnational Corporation of Nigeria Plc.

“A total of $453m was paid at completion with the balance to be paid over an agreed period. SPDC will retain its interest in the Port Harcourt Industrial and Residential Areas, which fall within the lease area,” the SPDC said.

Shell Nigeria Gas (SNG), the country’s first and wholly-owned subsidiary of an international oil company involved in domestic gas distribution in Nigeria, increased its gas distribution capacity by over 150% following the safe completion of its second gas train, the Agbara-Ota Capacity Increase Project