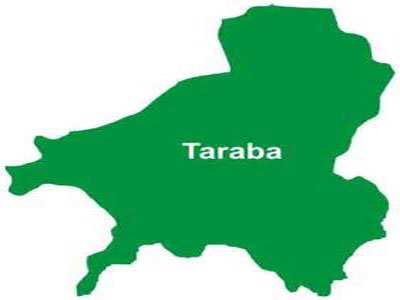 An attempt by policemen to disperse illegal miners from a mining site in Taraba State turned bloody on Thursday after the suspects launched a violent resistance.

Residents of Mayo Sina area of Mambilla in Sardauna local government area of the state claimed several people were killed.

The police confirmed one death and said a policeman, one of those deployed to dislodge the illegal miners, was missing.

Thousands of miners have been operating at the site for more than 10 years.

A team of policemen was said to have stormed the area on Thursday, destroying make shift structures which served as shelter for the suspects.

Various items being used as tools by the suspects to extract precious stones from the ground were similarly confiscated by the police.

Angered by the police action, the illegal miners set ablaze the equipment of the company to whom the site was allocated by government.

The spokesman for the state Police Command, David Misal, confirmed the clash on Friday.

He said a policeman went missing as a result of the clash.

He said the police had on Monday directed the illegal miners to vacate the site within 48 hours, but refused to comply with the order.

Fayose: Decision to Withdraw $1bn from ECA to Fund Buhari’s Re-election, not to Fight Boko Haram

We only increased acceptance fee, not tuition – LASU