How man killed wife with cobra after failed attempt with viper 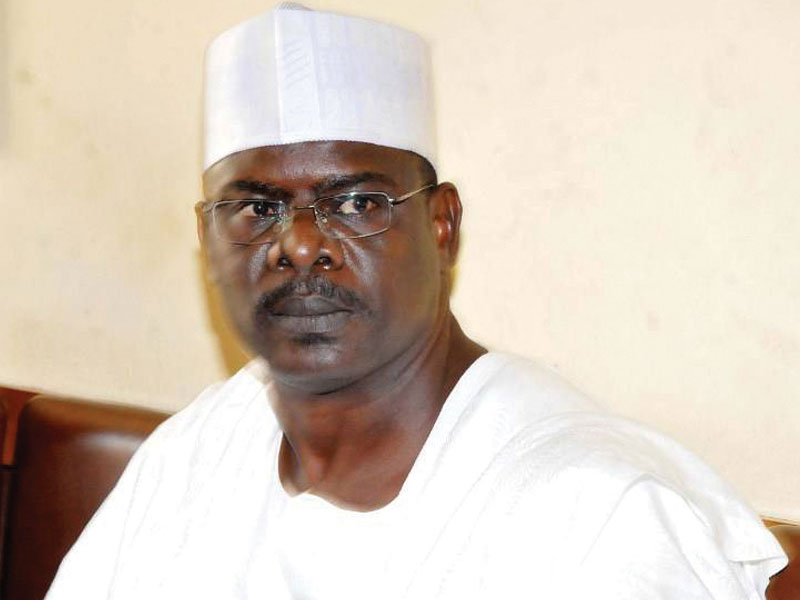 Chairman Senate Committee on Army, Senator Ali Ndume has reacted to a newly introduced bill set to create an agency for repentant insurgents.

The Federal Lawmaker from Borno State in a recent interview said he is completely against the bill.

The Boko Haram Bill is aimed at creating a national agency that would see to the rehabilitation, de-radicalisation, and integration of repentant insurgents in the country.

It was listed on the Senate order paper on Thursday for the first reading.

In his reaction, Ndume said further that the bill is out rightly unacceptable and his colleagues know his position on this.

“I personally disagree with that. The war is not over and some criminals that have been killing people you say that you are doing Operation Safe Corridor for them.

“I am completely against that idea. They know my position on that, you can’t do that.

“It is when you win the war and some people surrender that you think about something like that,” Ndume said.

He added that the idea of the bill will only make Boko Haram have more recruits since they are sure of rehabilitation and reintegration into society.

“You are just telling people to go and join Boko Haram and then repent and become something (sic) that’s a totally unacceptable idea and a way of solving the problem.”

The Boko Haram bill was sponsored by Senator Ibrahim Gaidam and it is captioned ‘National Agency for the Education, Rehabilitation, De-radicalisation and Integration of repentant insurgents in Nigeria (Est, etc) Bill, 2020 (SB. 340)’.

Senator Gaidam is representing Yobe East District in the Senate.

He is also the immediate past governor of Yobe, one of the worst-hit states by insurgents in the north-eastern part of the country.

Other states that have suffered attacks the most in the heat of the insurgency, according to reports, are Borno and Adamawa States.