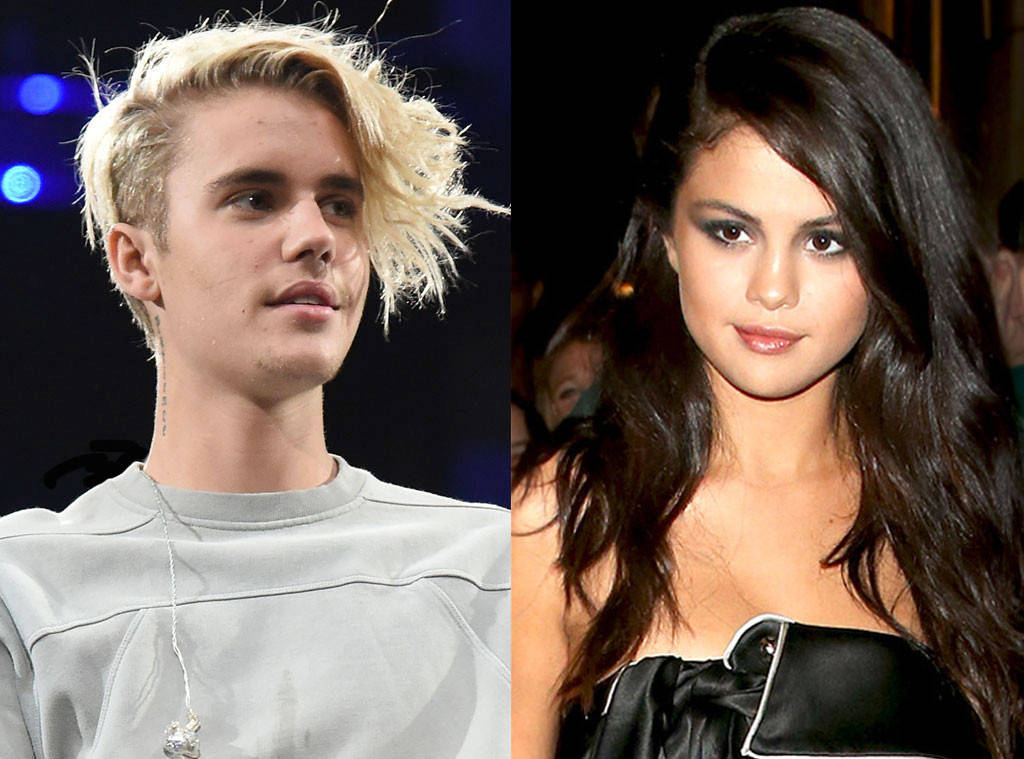 You remember when Selena Gomez used to date Justin Bieber?

Well, I don’t. I mean, it was one of the most confusing times in my life.  One minute they’d be together,  and the next they’ve broken up. It was difficult to keep up, really.

To be honest, I only kept up with their relationship to remind my single self why relationships are a terrible idea.

Anyway, these days, Selena is dating The Weekend, Justin Bieber is a Christian. All is well with the world.

But some people are just out to ruin a perfect world.

Teresa Mingus, Selena’s personal assistant, posted this picture of Selena and The Weekend with the caption, ‘in am industry that’s so hard to be loyal and love, these two made it happen’

And then came the Beliebers!

Apparently, most of them have refused to accept that Jelena (Justin and Selena, geddit?) are over. They have faith that Justin and Selena will find their way back to one another someday.

Why someone would want to go back to that unfortunate era is beyond me.

The Jelena faithfuls, however, expressed their displeasure and targeted their frustrations at Selena’s PA, who inadvertently drew a bull’s eye on her back when she posted the photo.

These people should let a dead relationship rest in peace. Sigh