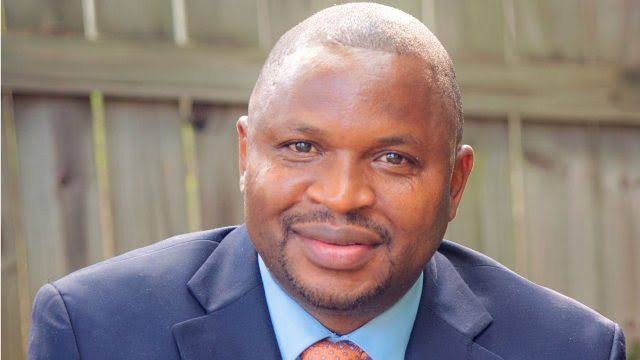 Farooq Kperogi, on Monday revealed that the contest of the 2023 presidential election will be between former Vice-President, Atiku Abubakar, and Labour Party’s Peter Obi.

Kperogi had conducted an online poll, where Obi, a former governor of Anambra State, emerged the people’s choice, in a landslide victory.

“Several newspapers, including Bola Tinubu’s paper, have reported APC chairman Adamu as saying that Ahmed Lawan is APC’s consensus candidate! If this decision holds, APC would officially be a dead party. The 2023 election would be between PDP’s Atiku Abubakar and Labour Party’s Peter Obi,” Kperogi wrote on his known Twitter handle.

Although the All Peoples’ congress convention has not commenced as of the time of publishing this report but the  city is experiencing huge traffic with hotels in most parts of Abuja fully booked.

The central area of Abuja is practically on a lock down with serious traffic congestion along all major roads leading to Eagle Square, venue of the APC convention.

Farooq Adamu Kperogi (born 1973), is a Nigerian-American professor, author, media scholar, newspaper columnist, blogger and activist. He was a reporter and news editor at many Nigerian newspapers including the Daily Trust, Daily Triumph and the now defunct New Nigerian.

Related Topics:2023 electionsFarooq Kperogi
Up Next

2023: Yemi Osinbajo, asked to step down for Tinubu