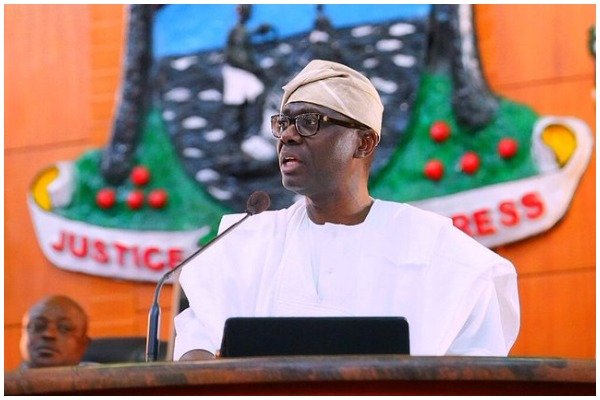 Governor Babajide Sanwo-Olu of Lagos state has said that his administration is firmly resolved to prevent crime in the state using technology.

Represented by his Chief of Staff, Mr Tayo Ayinde, the governor said this on Thursday, during the inauguration of the newly constructed Ise Town Police Station, in Ibeju-Lekki.

He said, “The completion and inauguration of this facility is a clear demonstration of our administration’s commitment to the security of lives and property of the people of Lagos State as enunciated in the Security and Governance pillars of our T.H.E.M.E.S development agenda.

“Considering the spate of insecurity and incessant attacks on innocent citizens and businesses across the nation almost on daily basis, this administration remains unflinching in its resolve to boldly and efficiently deploy cutting-edge thinking and technology to prevent crime and criminality, with the hindsight that prevention is always better than cure.”

Sanwo-Olu added that two other police stations and offices would be constructed before the end of the year.

“In furtherance of our commitment, work will commence before the end of this year on the construction of two other police stations at Elepe in Ikorodu and Lekki,” he said.