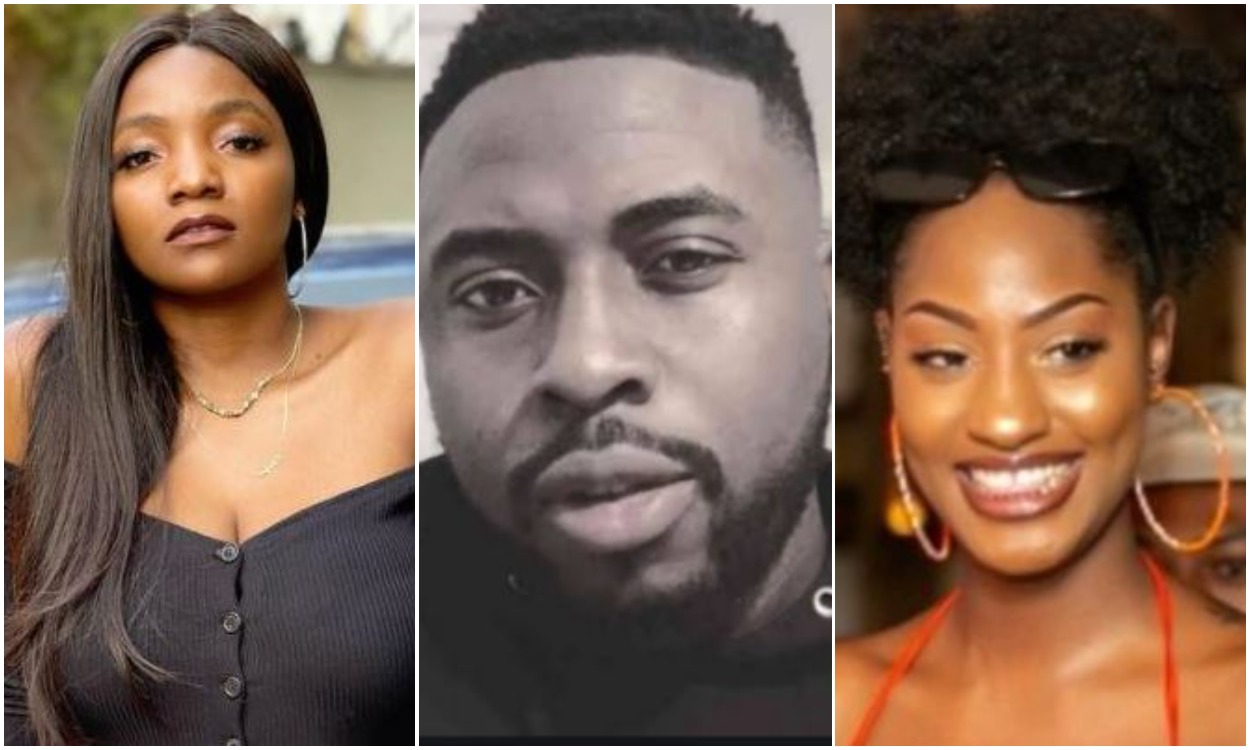 The local music producer had taken to his Twitter account to note that he could not wait to see Tems derrière in her upcoming music video with Wizkid.

On Saturday, Wizkid shared a snippet of himself and Tems on set for the visual for the song, Essence. Soon after, Nigerian Twitter users stormed the platform to express their desire to see Tems’ butt in the new music video.

Sharing Tems’ photo on Twitter, producer Samklef also tweeted that he would love to see Tems’ behind.

Apparently, his comment did not sit down well with Simi who simply replied him by tweeting, “WTF is wrong with you.”

In a bid to justify himself, the music producer, in a series of now-deleted tweets, lashed back at Simi as he wrote, “Eye service better face front. U 2 know abi? U wan show yourself.

“Why didn’t u dm to take it down? But na u only pass abi? Simi. Toxic. @Symplysimi u ingrate. Cause u think say u don blow. I go delete that tweet. But u f up.”

The music producer further mentioned Erica in his tweet, stating that although she had sex on national television, everyone had moved on from the episode.

In a swift reaction, Erica warned Samklef never to mention her name. The television reality star said, “Excuse me, I don’t know you, so please keep my name out of your sewage mouth. You just had to insert me in your drama today! I will not be associated with you!

“When you start trending again today, thank Tems, Simi and me, your mummy, woman hater.”

Currently, Samklef is trending on Nigerian Twitter as users of the platform have taken to their various handles to knock him for his comment.

A Twitter user, Roviel, with the handle, @ObongRoviel, wrote, “Samklef shamed Tems. Was corrected by Simi. He Shamed Simi and dragged Erica into it. Do you know what’s consistent in his stupidity? Him saying he respects women.”

So far, the episode has generated over 35,500 tweets as the music producer is trending at number five on Nigerian Twitter space for his utterance.