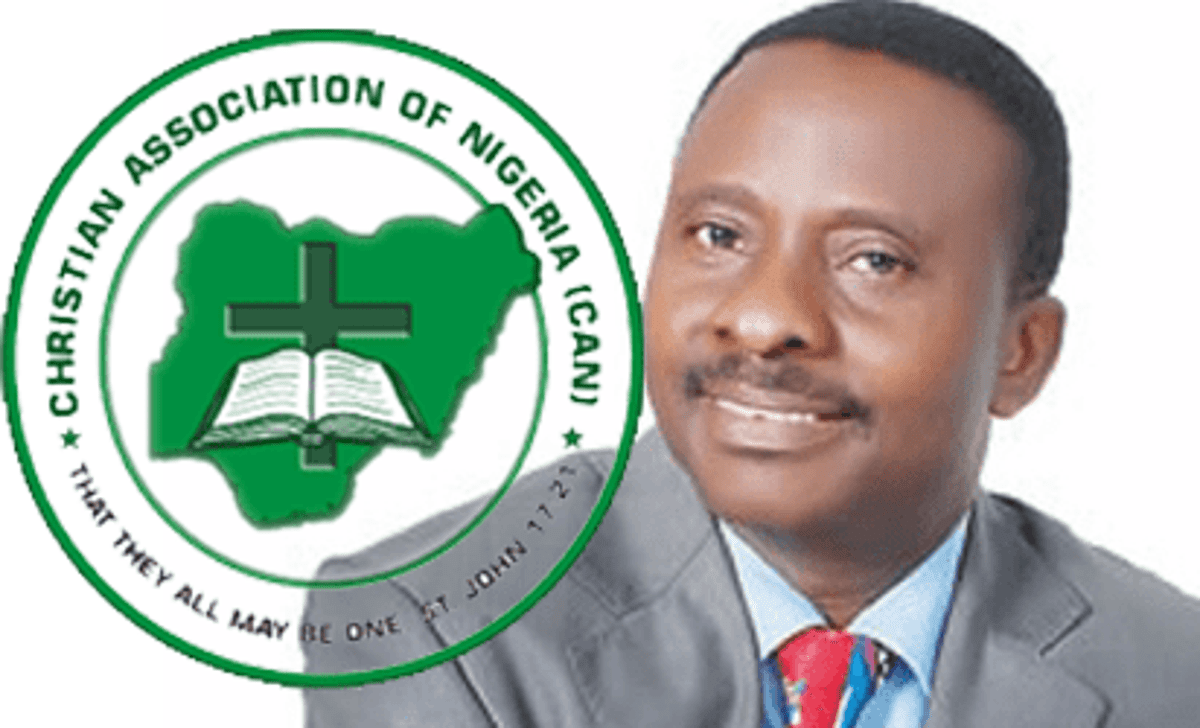 
The Christian Association of Nigeria (CAN) on Tuesday lauded the Vatican for rejecting the same-sex wedding or marriage, declaring that it was in accordance with scriptural doctrines.

CAN also implored any government, particularly in Africa, that had approved same-sex union to withdraw from the practice.

According to a statement issued by the General Secretary, Christian Association of Nigeria, Joseph Daramola, also praise the Nigerian government for standing firm to reverse its previous anti-same-sex policy and law.

He said, “Our joy knew no bound when we learnt that the decision of the Vatican’s doctrinal office, the Congregation for the Doctrine of the Faith (CDF) rejecting the same-sex union or marriage was endorsed by Pope Francis.

“It is one decision too many. We agreed with the Pope that the godly and timely decision is “not intended to be a form of unjust discrimination, but rather a reminder of the truth of the liturgical rite.

“Whatever law that contradicts these passages of the Bible is totally unacceptable, reprehensible and must be rejected. Even the practice is accursed to the animals, we wonder why normal human beings will be practising it and we condemn it in strong terms.

“We totally agreed with the Vatican that, what is to be blessed needs to be “objectively and positively ordered to receive and express the grace, according to the designs of God inscribed in creation, and fully revealed by Christ the Lord.

“For this reason, it is not licit to impart a blessing on relationships, or partnerships, even stable, that involve sexual activity outside of marriage (i.e., outside the indissoluble union of a man and a woman open in itself to the transmission of life), as is the case of the unions between persons of the same sex.

“We call on any government, especially in Africa, that has endorsed same-sex marriage to retreat from the practice. We commend the Nigerian government for resisting the pressure to reverse its earlier anti-same-sex policy and law.”