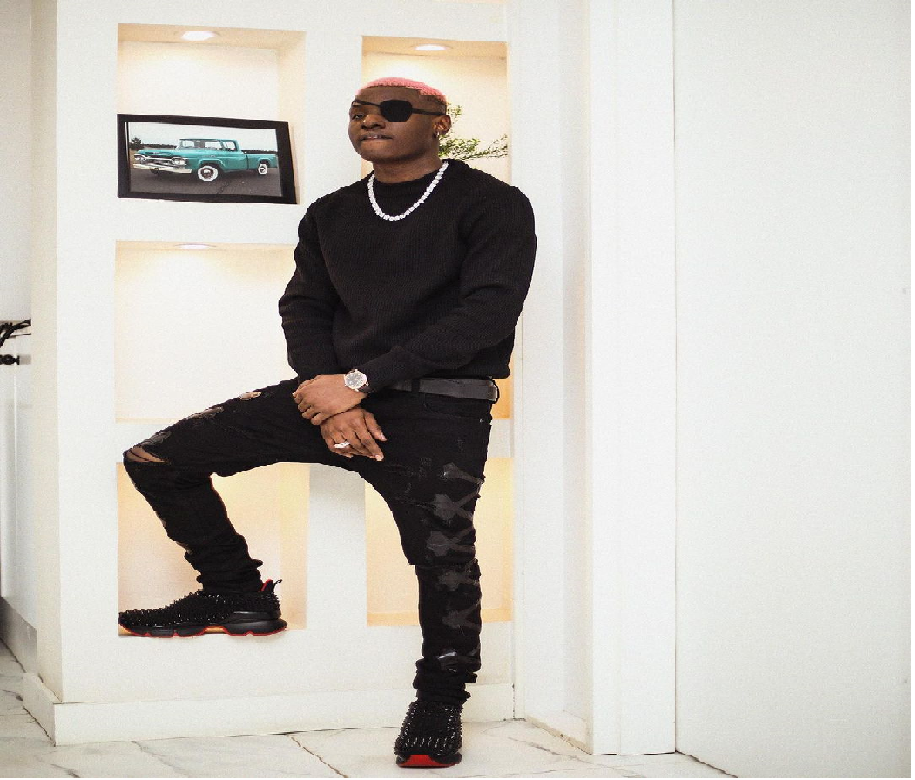 Nigerian singer, Michael Adebayo Olayinka, popularly known as Ruger is celebrating a one-year anniversary of being in the music industry.

Ruger came into limelight in 2021 after signing a record deal with D’Prince “Jonzing world records”. Following the signing of the record deal, he dropped “One Trouser”, which featured Rema and his boss, D’Prince.

He gained much attention after dropping his first EP, “Pandemic”, in 2021, which composed of hit songs like “Bounce”, “Abu Dhabi”, and so on. “Bounce” has garnered over 22 million YouTube views.

As if that was not enough, he dropped his sophomore EP, titled, “The Second Wave” in the same year. It produced hits such as “Snapchat” and “Dior”.

His popularity keep on growing, which made Ruger appear on the 2022 Vogue UK’s Emerging artist, alongside other artists.

He took to his Instagram page to celebrate how far he has gone, just under one year of coming to the limelight. He wrote;

“RU NATION!!! HAPPY ANNIVERSARY!!!. A year ago, we came into limelight and we have DISTURBED A LOT . I’m taking the whole of this day to appreciate the most high God and the only Man he used to bring all my dreams to reality @dprincemavin .Not everyone knows your worth @dprincemavin but I do and I promise to represent you anywhere for life .
RU NATION!!! Thank you for holding me down. Funny thing is we just getting started so stay Rugged.
@thejonzingworld for life ”

Demons can access your destiny from your first release” – Mummy G.O spills

Wizkid cancels ‘Made In Lagos’ tour in Canada