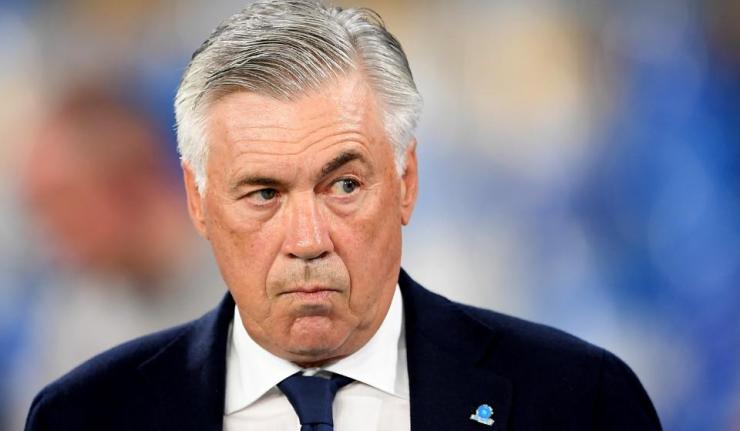 Ancelotti speaks 6 languages and his coaching career has spanned over two decades with clubs including  Chelsea, Juventus and Real Madrid. He coached Oliseh at Juventus during the 1999/2000 season before his two year spell at Chelsea where he coached Mikel and won the Premier league and FA Cup titles.

While listing his 11 best players of all time he left out Mikel, Oliseh and even Cristiano Ronaldo whom he coached at Real Madrid.

The list also excludes Filipo Inzaghi and Del Pierio, two Italian players the manager had good times with on the field.

Why Victor Osimhen is stalling on €3m Napoli deal – Agent