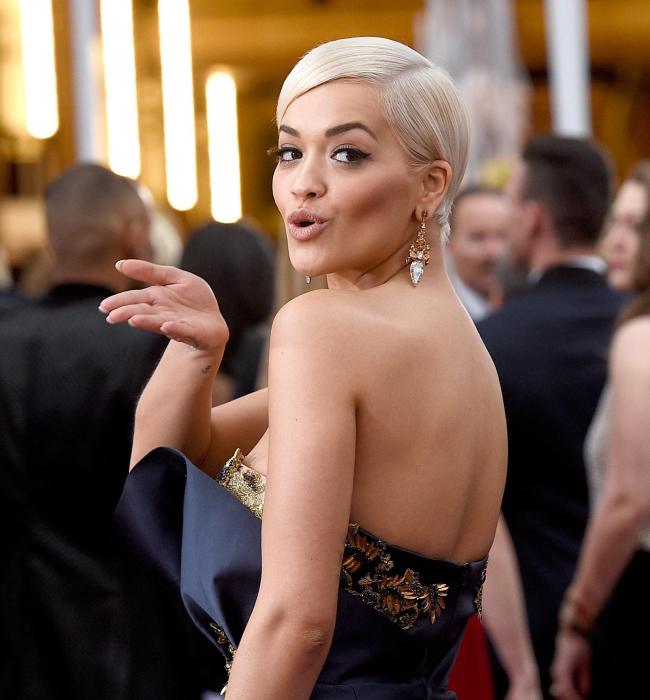 Singer Rita Ora who is also known for taking huge fashion risks revealed she has already frozen her eggs for future use.

The Your Song singer was on Australia’s TV show ‘Sunrise’ where she revealed for the first time that she froze her eggs following doctor’s advise. She said her doctor suggested the move in her early twenties as her career was taking off, so she did it.

She continued: “He has been my family doctor for a long time and he said you are healthy now and it would be great, why not put them away and then you never have to worry about it again?”

She added: “I just wanted to really be safe. Maybe that is me being crazy.”

What do you think about this? share in the comments section.