Rita Ora Purchases Mansion In Kosovo For Her Parents
Advertisement

‘I tried to bleach my skin’ – Singer, Tiwa Savage narrates her challenges with her skin

Busty and plus-sized actress, Monalisa says she would rather adopt than have her own kids 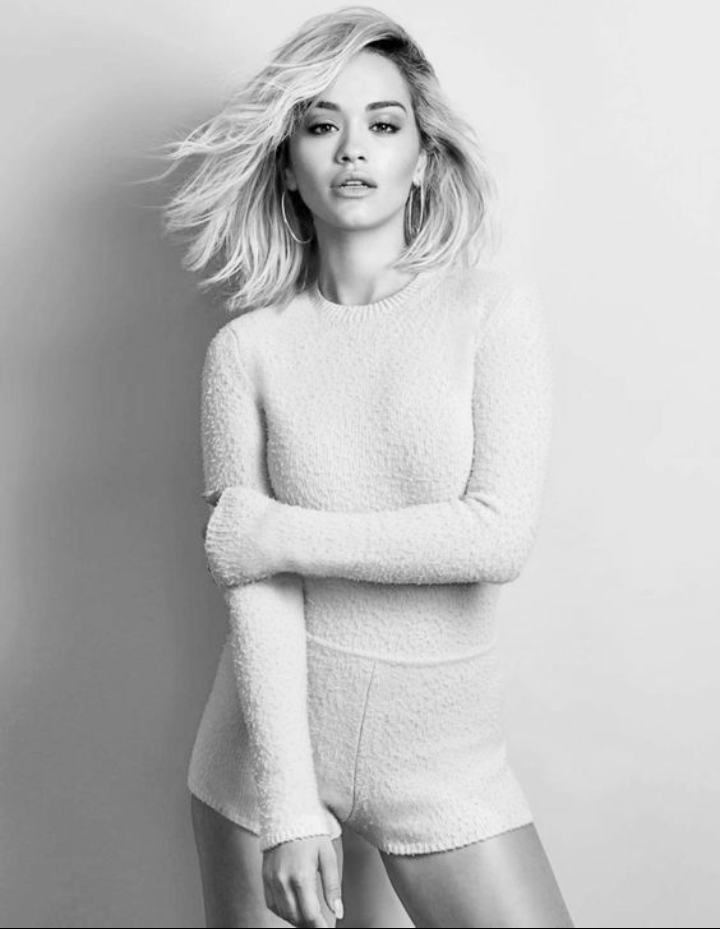 Pop sensation, Rita Ora has bought a £1.5 million mansion in Kosovo just for her parents.

The 28-year-old singer has gone all out on a lavish mansion home for her parents Vera and Besnik in their native Kosovo, after they fled from the capital of Pristina in the 1990s and arrived in the UK as refugees.

A source told The Sun newspaper’s Bizarre column: “Rita’s whole family have contributed to her success and she wants more than anything to give back to them and make sure they live a comfortable life.

“She is eternally grateful that they gave her a chance in life by escaping Kosovo during the political uprising and is delighted they are able to lay roots back there.”

Rita’s mother Vera has already posted a snap of the flashy white property on her social media accounts, praising the “importance” of having a home in Kosovo so that she never loses touch with her roots.

She wrote: “Home is where the heart is. Even though we live in London it is so important for us and our children and future generations to be able to visit our home town Pristina.”

Meanwhile, the ‘Let You Love Me’ hitmaker has previously said her parents are the “strongest people” she knows because of what they went through to get to the UK to raise their family.

She said: “I never realised how much they had to sacrifice. I think my parents are the strongest people I’ve ever known. They made a life all over again, from scratch.”

Despite her kind gesture, Rita insisted last year she wanted to prove her parents “wrong” after they had expressed concerns about her career path when she was younger.

Speaking in January 2018, she said: “When I left school I definitely wanted to try this music thing. My mum and dad are very educated and have degrees, so they found it really scary that their daughter wanted to be a singer. I really tried to prove them wrong.”

Related Topics:KosovomansionRita Ora
Up Next

Bobrisky Reveals That He Has Cut Off His P*nis!