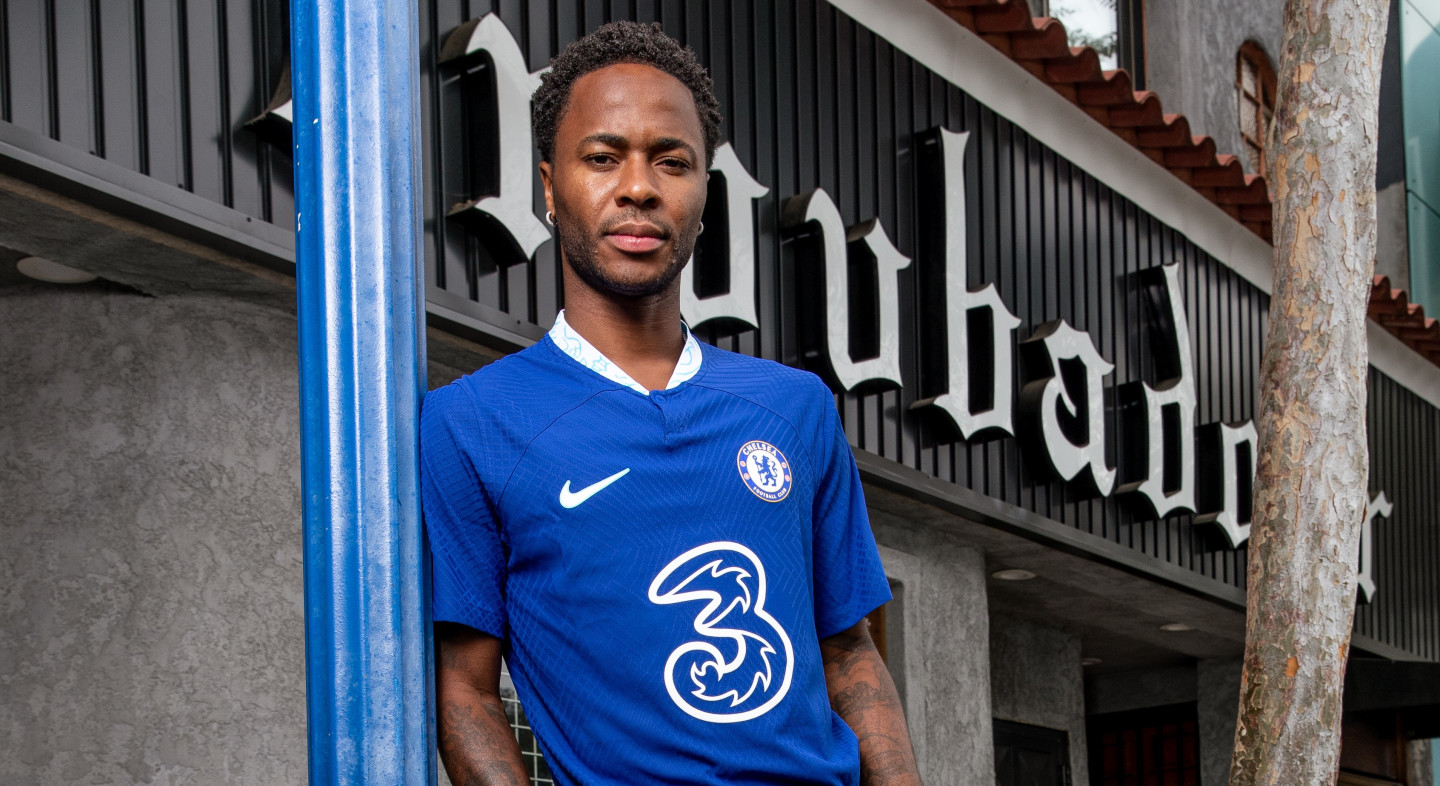 Raheem Sterling to Chelsea was the kind of transfer move that came way out of the blue (pun intended), but for former Manchester United defender, Rio Ferdinand, he instead chooses to recall the player’s earlier transfer to Manchester City.

Speaking on his YouTube channel, the United legend talked about all things Sterling, particularly his career and all, and in it, the pundit accounts it was a better decision for the England international to leave Liverpool when he did.

He remarked that though in hindsight it appeared quite the risk for Sterling to leave the club that had given him the chance at an early age, it all worked quite well for the player in the end.

“He was devastating at a young kid, and then he got transferred from Liverpool to Manchester City for a huge fee. He took a risk in some people’s eyes leaving a club that took a chance on him with Liverpool with great history and a great forward line, and he saw the opportunity to win big trophies immediately,” Rio Ferdinand said.

“He said himself in the post he put up that he came here a boy and left a man. 11 trophies, you can’t argue with that. From a team point of view, he made the right decision 100 per cent to go to City when he did.”

It was a move that the Liverpool fans begrudged for years as they felt he ditched the club for greener pastures, a move which hadn’t really worked well for a number of players who left the club.

Sterling was able to win trophies particularly the ones that eluded Liverpool for years just like he had stated when he made the switch to Manchester City.

The move worked well for both parties in the end as his exit was able to bring about the emergence of Sadio Mane, James Milner and a few other players who became key to the project Liverpool are on now.

Sadio Mane was able to hit the heights Sterling could only dream of in terms of performance stats, and lead Liverpool to glory.

What was a begrudge decision ultimately became a win-win situation.