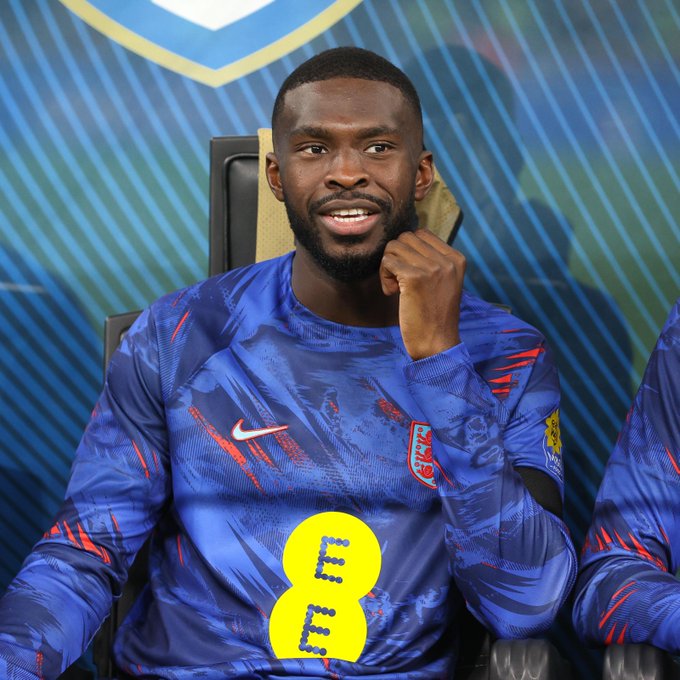 At a time when the whole of England are awaiting their next taste of World Cup glory, former England defender, Rio Ferdinand is left baffled by quite a lot of decisions made by England manager, Gareth Southgate, particularly one that has in form defender, Fikayo Tomori of AC Milan snubbed in the England squad going to the World Cup.

Rio Ferdinand has questioned the exclusion of Fikayo Tomori from AC Milan from the England World Cup roster.

On Thursday, Gareth Southgate revealed his 26-man roster for the competition, and the inclusion of Harry Maguire, the captain of Manchester United, has drawn criticism.

Maguire, who is currently experiencing the biggest difficulty in his football career, has been consigned to the role of a bench warmer at Manchester United because Erik ten Hag prefers to start Raphael Varane and Lisandro Martinez in his center of defense.

Rio Ferdinand said in his statement to FIVE:

“The biggest thing I’d like to know is what was said to him[Tomori]. Why was he not taken and what were the reasons for it?”

In spite of his difficulties, Southgate has continued to believe in him and prefers to have him on his team over Tomori, one of the top center backs in the Italian Serie A.

“I’m sitting here confused thinking that we’re way behind those teams…” Ferdinand added and went on to advise the aggrieved players to use the disappointment as motivation.

The former England defender advised the disgruntled players to hang Southgate’s photos on every wall in their homes, saying they could use them as fuel.

“That catapulted me to being more professional, more driven. I used it as fuel. I don’t think that you can let that derail off your journey of becoming a top player.”

Alex Iwobi Faces The Brunt Of Everton Fans After Defeat