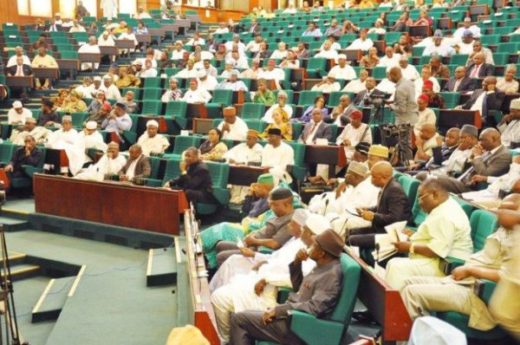 The House of Representatives Committee on Oil and Gas, on Wednesday threatened to issue warrant of arrest on Managing Directors of 10 oil firms, if they failed to appear before it on Thursday to account for unremitted 250 million dollars to the Federal Government’s purse.

Mr Jerigbe Agom, the Chairman of the committee, issued the warning at its sitting in Lagos.

The Chairman berated the companies, including, Aiteo Energy, Neconde Energy, Frontier Energy and seven indigenous oil companies for allegedly not showing interest to remit the fund.

Agom also ordered the Managing Director of the Nigerian Petroleum Development Company (NPDC) to appear before the committee in Abuja on Dec. 19 over Operating Mining Lease (OML) 119, to explain why the block was producing 5,000 barrels in spite of its capacity to deliver beyond.

He said the subsidiary arm of the Nigerian National Petroleum Company (NNPC) failed to remit 10 million dollars accrued debt in line with the agreement it reached with the Department of Petroleum Resources (DPR).

The Chairman said that the NNPC had, on many occasions, shunned the committee’s invitations to explain the infraction.

He wondered why the NNPC, which efforts should be instrumental to government drive to block revenue leakage in the oil and gas sector, turned down his committee’s sitting for no reason.

He also spoke on ExxonMobil Nigeria’s Gas-To-Liquid project, saying that same was illegal because it had no licence from the Department of Petroleum Resources (DPR).

Agom added that the committee observed the infraction and would not allow the illegality to linger without addressing the situation.

The committee, in the meantime, gave the IOCS two weeks to tidy their grey arrears in the remittance of fund to the Federal Government.

She also said though the NPDC promised to remit 10 million dollars to narrow its debt, but it failed to fulfill its pledge.

Odunuga said the agency would play its watchdog roles very well in the industry as well as make rigorous moves to block revenue leakages from the nation’s oil and gas sector.