Doctor who worked with whistleblower dies of Coronavirus 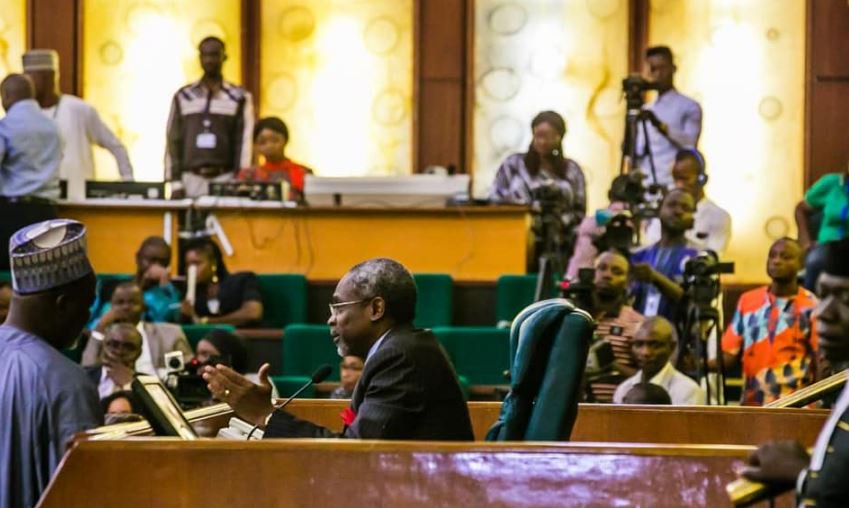 In a statement released this evening, the Speaker said the proposed Bill is to help in boosting the economy through the informal sector as the country prepares for the aftermath of the coronavirus outbreak. The proposed Bill, which will be the second Stimulus Bill by the Green Chamber, is to be considered immediately the House reconvenes from its ongoing break, declared due to the pandemic.

Explaining the necessity for the proposed electricity stimulus bill, the Speaker said electricity, being a commodity consumed by every household, has a greater impact on Nigerians and that since more Nigerians are in the informal sector, the effects would be more felt by the economy.

It is one thing that will touch every household. As I said earlier, when we engaged, I discussed with the electricity Distribution Companies (DisCos) that packaged whatever they would require, if the government can give them, for us to allow for two months free electricity for Nigerians, they would be able to guarantee it.

We have the figures. I think we should look very seriously into that as part of our package for economic stimulus, because stimulus means something that will stimulate the economy. When you are stimulating the economy, most of it will come from the informal sector.

When you are saving people their electricity and the fact that they now have stable electricity for two months, you are also saving the monies that would go into the payment of those bills at least for two months.” he said