How 5 soldiers were killed in Central Mali attack 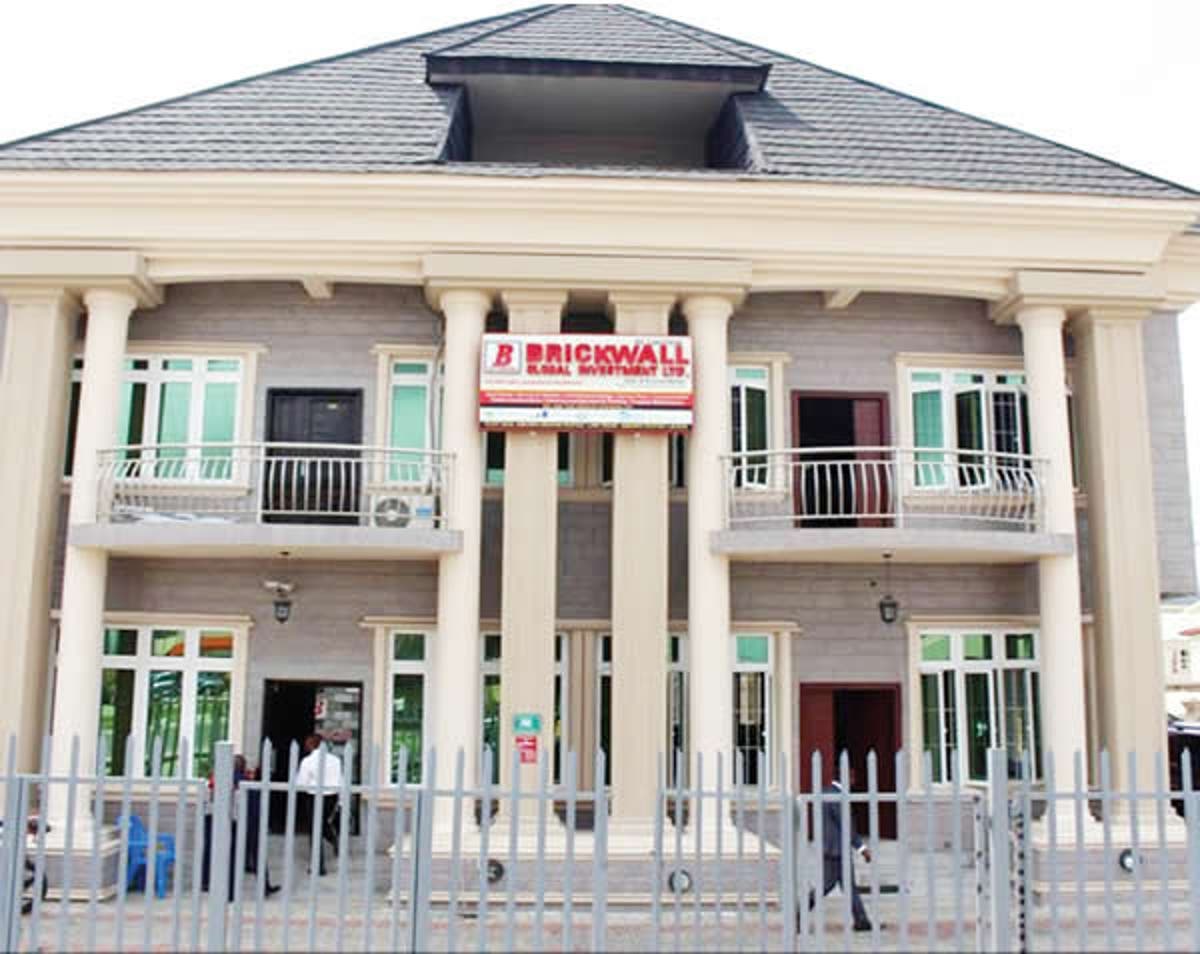 Brickwall Global Investment Limited, a Lagos-based real estate company, has been exposed for running a fraudulent scheme after subscribers paid millions of naira to the firm for the purchase of plots of land, which have not been allocated five years after.

TopNaija gathered that the company’s marketers approached the victims to subscribe to the scheme by paying in instalments or outright on the agreement that after the payment had been completed, they would be allocated their respective plots of land.

However, after completing the payment, it was learnt that efforts to get the management of Brickwall Global Investment Limited to allocate land to the victims to commence construction had proved abortive.

One of the subscribers, Chukwuebuka Ezeocha, disclosed that it took him 13 months to complete paying for the land, adding that when he asked for his plot, the company allegedly created another scheme to swindle him out of his money.

He said, “In January 2016, I was in my office when their marketers came and persuaded me to buy a plot of land. I went to their office to verify if the marketers were working for the firm and met with the operations manager. After the meeting, I decided to buy a plot of land from them. They sold a plot of land for me at Egbin in Ikorodu for N1,104,000, and I paid in instalments for 13 months. I have receipts to back up my claim.

“I also introduced other people to Brickwall Global Investment and they patronised the firm. After paying, I asked for my land but was told that before the land would be allocated to me, I needed to pay N30,000 for the deed of assignment. After making the payment, I was told to pay for a survey and I started suspecting them.

“So, I called one of the persons I introduced to the company, Lawrence Imolode, who paid for the land at once, and he said he had also not been allocated his plot of land. We have not been allocated land since we completed the payment; they said they would give me land in another location instead of Egbin, but I declined because that wasn’t our agreement and efforts to get the company to refund my money back have proved abortive.”

When contacted, Imolode claimed that he and his wife paid N2,160,000 for two plots of land and separate amounts for developmental fee, deed of assignment and survey four years ago, but the land had yet to be allocated to them.

He stated, “Four years ago, my wife and I paid N2,160,000 for two plots of land and also introduced other people to the firm. Subsequently, we were asked to pay the developmental fee and for the deed of assignment and survey, which we did. Since then, we have not been allocated land to start building.

“I have been calling and sending emails to Brickwall Global Investment Limited, but not getting any response. I also discovered that other people have the same challenge with the company. I have been patient enough, so I got my solicitor to write them for a refund and that if they were not able to meet the demand, we would file an action at the Federal High Court to wind up the company and the court would appoint an official receiver and liquidator to wind up their operation so that subscribers can get their money.”

Documents showing payment to the firm by the subscribers were made available for verification.

When contacted, one of Brickwall Global Investment’s managers, Olusegun Ore, said a challenge in terms of procurement of the land in Ikorodu affected the allocation of plots to subscribers.

He explained, “The issue that the Ikorodu land has is that the land measures 50 acres, but because the procurement people didn’t do their due diligence, what we were able to get was five acres as against 50 acres, because the remaining plots are in a valley.

“So, we started having issues with the buyers, because money had been paid. The company has, however, painstakingly secure another 50 acres somewhere else in Ikorodu.”

When asked about the subscribers’ request for refund, Olusegun said, “We have already engaged the land seller; we buy land massively, but the scheme was a venture that turned bad as we paid for 50 acres land and only got five acres.

“Those who did the procurement are no longer with the company, because they connived with the seller for personal gains. We plead for patience as the other place that we got will reach everybody that subscribed for the initial scheme in Ikorodu.”

Man arraigned for accumulating bill of N1.3M in Lekki hotel