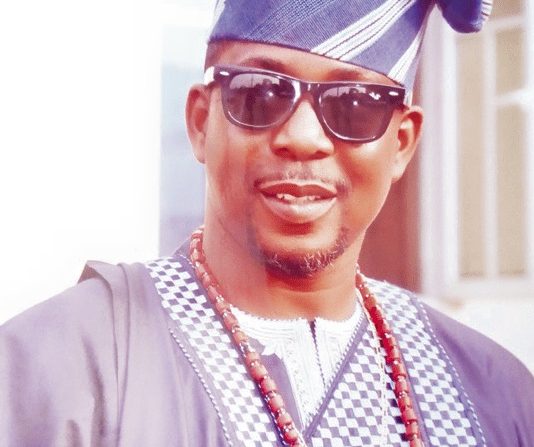 Pastor Bolanle Ibrahim of the Redeemed Christian Church of God, RCCG, The King of Kings Parish at Maidan Village, Mile 12 area, Lagos has been assassinated while praying for mothers and their children, on the pulpit.

The sad news came to members of the church and his wife as a shock, as gunmen entered the church with his picture in their hand, went straight to the pulpit and shot him dead.

The devastated wife of the deceased, Mrs. Kudirat Ibrahim denounced claims that her husband was a cultist, which was why he was killed by the gunmen.

According to her, what the people were saying were blatant lies as her husband was a man of God and served him till his death.

She explained that she was not at home on the fateful day of the incident, as she went to take care of her mother at the hospital.

Kudirat said she had no premonition about his death and that the deed was done, with nobody calling to inform her.

She told New Telegraph that she never knew her husband had been killed, as she was still busy calling him to bring something for her from home, not knowing that he had already been killed.

Narrating how Pastor Ibrahim was killed, his aunt Mrs. Justina Alebiosu, said before the gunmen killed him, they showed him his picture to identify if he was actually the right person they came for.

Alebiosu stated that his death was an unfortunate one, as he was a gentleman, saying that Ibrahim converted from Islam to Christianity before becoming a pastor.

She said her thinking was that her brother had business transaction with someone, explaining that she was told when the assailants wanted to drag him out of the pulpit where he was praying for women who brought their children for dedication, he begged them to kill him there and that, that was where he was eventually killed by the gunmen.

I’m a legitimate businessman, not a kidnapper – Evans warns court