I need a wife so badly – Rema cries out! 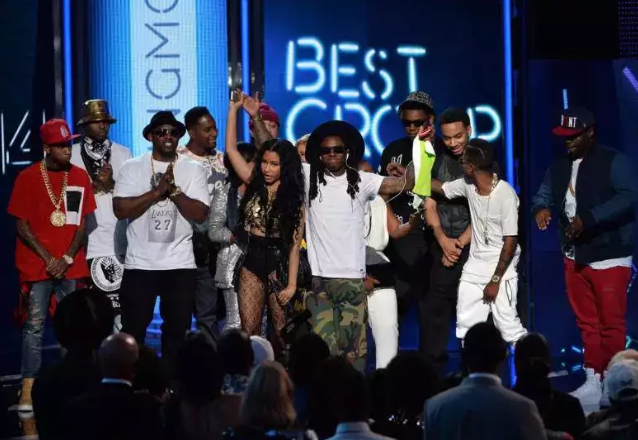 A rapper signed to Lil Wayne’s record label Young Money  has been tried and sentenced to life in prison for a double murder which he was found guilty of committing a few years ago.

According to Wikipedia, the following albums have reached number one on the Billboard 200 chart: Tha Carter III, I Am Not a Human Being, and Tha Carter IV by Lil Wayne, Thank Me Later, Take Care, Nothing Was the Same, If You’re Reading This It’s Too Late, What a Time to Be Alive (along with Epic Records artist Future), Views and More Life by Drake, and Pink Friday and Pink Friday: Roman Reloaded by Nicki Minaj.

Young Money has housed a ton of other notable artists, both past and present: Lil Twist, DJ Khaled, Cory Gunz, Curren$y, Omarion, Tyga, and Christina Milian, to name a few. The artist roster is long as hell, but it’s about to get a tad shorter.

One of the Young Money artists, Flow, has been convicted and sentenced to life in prison for the 2015 double murder of two brothers in his hometown of New Orleans, according to NOLA.com.

According to prosecutors, Degruy killed the brothers in retaliation after accusing them of stealing $8,000 and two guns from his girlfriend’s car a week prior to their death. On April 8, Degruy was convicted of two counts of second-degree murder and conspiracy to commit second-degree murder.

Footballer Comes Out As Gay! See Who It Is…