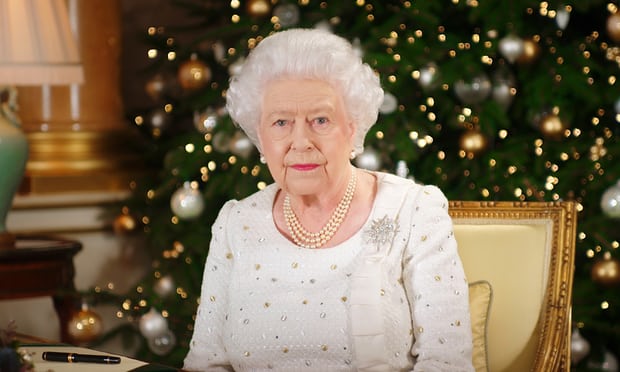 The Queen will remember this year’s “appalling” terrorist attacks in London and Manchester that claimed 41 lives, as she delivers a Christmas Day television message focusing on the importance of home.

The traditional televised message – the 60th by the Queen – was pre-recorded in the 1844 Room at Buckingham Palace. She will say: “We think of our homes as places of warmth, familiarity and love … there is a timeless simplicity to the pull of home.

“This Christmas, I think of London and Manchester, whose powerful identities shone through over the past 12 months in the face of appalling attacks.”

In the address, scheduled to be broadcast in the UK at 3pm, the Queen, who is 91, will pay tribute to the Duke of Edinburgh, who stepped back from official public duties earlier in the year, praising his “support and unique sense of humour”.

The Queen and Duke of Edinburgh, who is 96, will celebrate Christmas at Sandringham in Norfolk, along with family members and Meghan Markle, the American actor and activist engaged to marry Prince Harry next May.

The message has been recorded in ultra high-definition and includes drone footage of St James’s Park, technical innovations that are a long way from the Queen’s first Christmas broadcast to Britain and the Commonwealth, in 1957, broadcast live from the long library at Sandringham.

The national anthem and the Christmas carol It Came Upon the Midnight Clear are performed by the Commonwealth Youth Orchestra and Choir and conducted by the artistic director Paul Carroll. The choir was made up of 52 children, representing the 52 nations of the Commonwealth.

Related Topics:QUEEN OF ENGLAND
Up Next