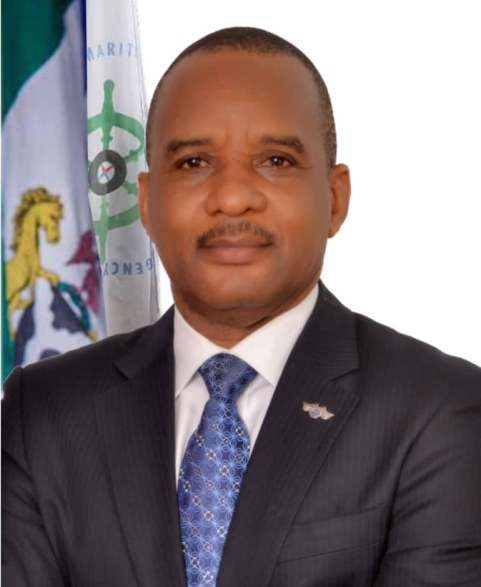 
The Director-General of the Nigerian Maritime Administration and Safety Agency (NIMASA), Dr Bashir Jamoh, has requested the Economic and Financial Crimes Commission (EFCC) to investigate a claim of N1.5tn fraud levelled against him by one Jackson Ude.

Ude had on Saturday purported that N1.5tn was traced to NIMASA DG, Jamoh. The allegation made on social media had gone viral.

On Sunday, he stated, “Bashir Jamoh, DG of NIMASA has told his friends he doesn’t know anything about N1.5tn in any account. And that all the story is a lie and fake news. When I wake up, I will drop his receipt. He just ate the bait.”

Meanwhile, on Tuesday, through a letter with a reference number, NIMASA2020/DG/EFCC/VOL1/09, addressed to the Economic and Financial Crimes Commission urged the anti-graft agency to investigate the accusations.

He said, “I write to bring to your attention the attached online publications and tweets that have gone viral since Friday 21 of May 2021.

“The publications emanated from a series of tweets of one Jackson Ude alleging the sums of N1.5tn and another US$9,557,312.50 were traced to my personal account.

“The allegation of money laundering, which impugns my integrity, character and family name has been circulating on social media also suggested that the Governor of the Central Bank of Nigeria be invited by security agencies to give reasons why such huge sums of money were transferred to my personal account instead of the Treasury Single Account.

“In view of this weighty allegation and the insidious and perniciously damaging effect on the government and the country, I hereby request that a thorough and painstaking investigation be carried by your commission with a view to unravelling the truth or accuracy of the allegation.”

Jamoh further said that the investigation would set the record straight in the public area.