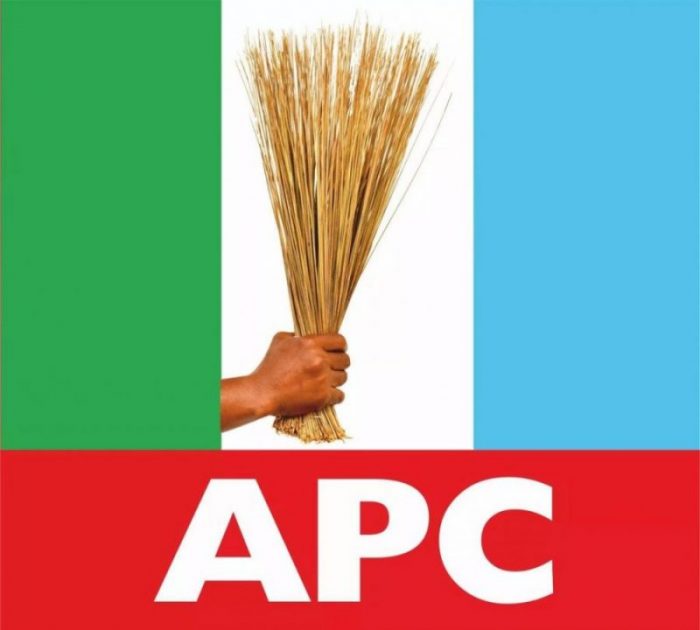 Subsequent to persistent attacks by terrorists and other criminal members across the nation, the ruling All Progressives Congress (APC) has shown the resolve of the President Muhammadu Buhari government to deal with such criminal elements once and for all.

National Secretary, Caretaker/Extraordinary Convention Planning Committee of APC, Senator John James Akpanudoedehe made the assurance in a statement released on Monday in Abuja.

The party disclosed that the matter of insecurity in the nation has established manifestation in terrorist and criminal activities of Boko Haram, bandits, kidnappers, thieves and lately the extremely vicious attacks on security developments in certain states.

The party said, “These are current realities and the All Progressives Congress (APC) will not play politics with matters of life and our collective wellbeing as a nation.

“As a progressive party in government, we are fully focused on identifying and bringing to book the perpetrators and sponsors of this hydra-headed insecurity monster and consolidating on our visible development strides. While the party sympathises with all affected by the security incidents, we call on all to unite against insecurity and criminality, however, expressed.”

The party further said that it is only in security that Nigerians can appreciate the present agriculture revolution which has seen the nation accomplish independence in rice and other essential food items.

APC stated, “Only in safety can we enjoy the current infrastructure revolution that has witnessed the rehabilitation, construction and reconstruction of over 13,000 kilometres of critical federal roads, construction of thousands of affordable and acceptable housing and of course the ongoing national railway projects gainfully connecting cities and towns across the country.

“Again, we must not fall for the plot of sectarian opportunists and unpatriotic partisans who have swarmed the public space with divisive rhetoric in furtherance of their selfish plot to exploit the security situation for hideous gains.

“It is dangerous to national security and we should not let them succeed. The President Muhammadu Buhari administration is criminalising crime, not ethnicity. The President’s charge to the newly-appointed service chiefs was clear. We are in a state of emergency. Be patriotic; serve the country well, as your loyalty is to the country.

“Our security services deserve our continued support and cooperation as they undertake their constitutional duty to safeguard citizen’s life, property and our territorial integrity. In our private and public spaces, we have a duty to be vigilant and volunteer information on strange and suspicious activities around us. The President Buhari government will continue and strategically deploy all state resources in achieving public safety.

“We must shun the antics and activities of unpatriotic and sectarian opportunists fanning divisive embers, promote peaceful coexistence, eschew bitterness and unite against insecurity and crime, for the development of the country.

“From the Ogbomosho taxi driver who was born and lives his productive life in Kaduna State; the Igbo trader who is the Chairman of the Ladipo spare parts market association in Lagos state to the Kano-born Hausa businessman investing and building sugar, cement, petrochemical plants around the country and employing thousands. Despite our natural differences in culture, religion and ethnicities, we are more patriotic, alike and united than bigots, sectarian opportunists and unpatriotic partisans try to make us believe. We have a collective stake in our country’s security and ensuring that Nigeria works for all.”