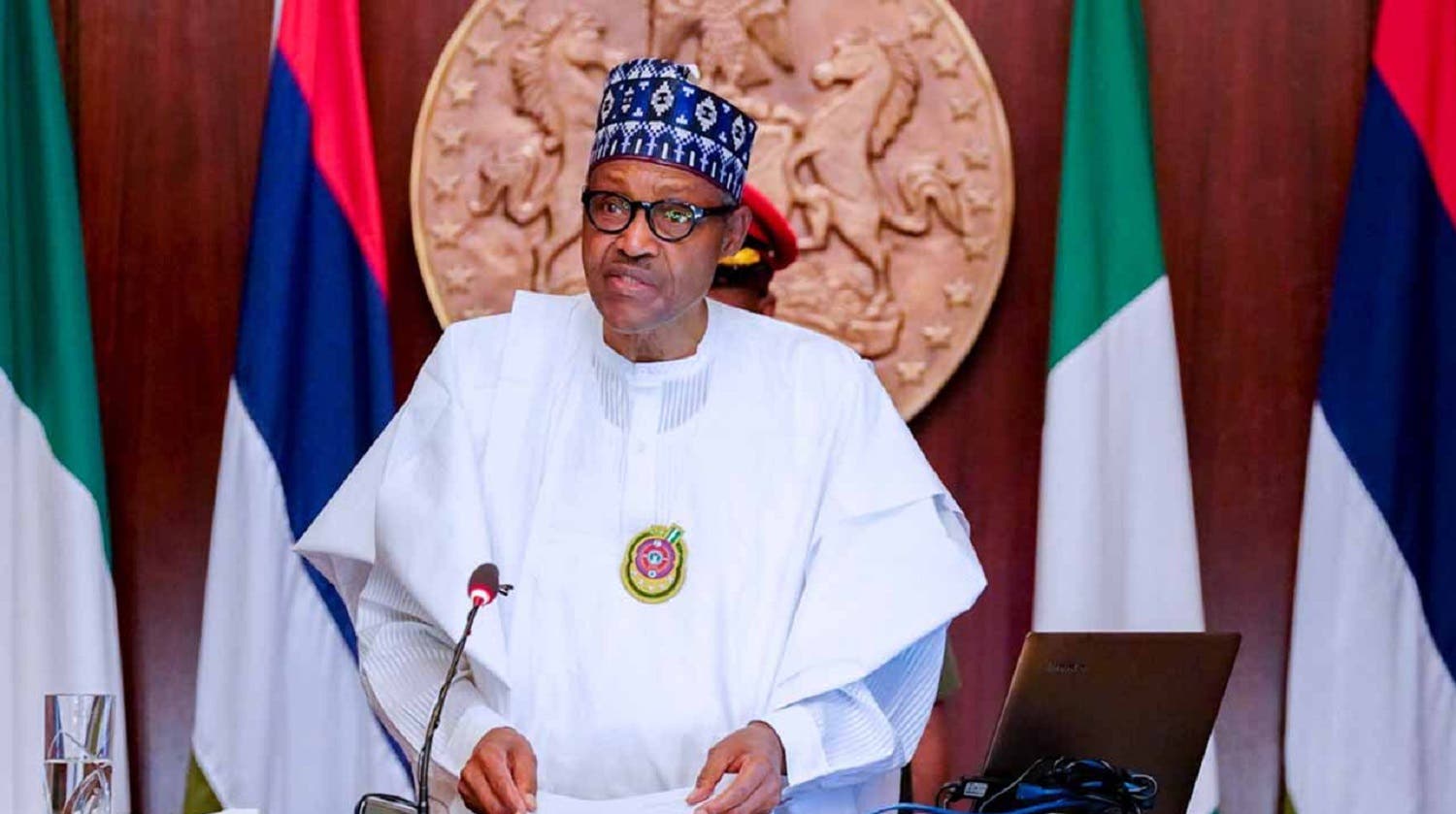 The Senior Special Assistant to the President on Media and Publicity, Garba Shehu, announced this on Friday in a statement entitled ‘President Buhari re-appoints heads of NCAC, NTDC, NFVCB.’

In accordance with the statement, the Chief Executive Officers will serve for another four years.

The statement added, “The President also approved the appointment of Alhaji Ahmed Ahmed as the CEO/Artistic Director of the National Troupe of Nigeria.

“Alhaji Ahmed was until his appointment, Director of Culture in the Ministry of Culture and Tourism, Bauchi State.”

Related Topics:NCACNFVCBNTDCPresident Muhammadu Buhari
Up Next