'Prank taken too far!' Reakado Banks cries out after he was embarrassed on live TV over sex
Advertisement

“She knocked on my door at 3 a.m for a selfie” – Omah Lay shares craziest experience with a female fan (Video)

Lil Kesh places $1,000 bet on his father, brags about his tennis skills (Video)

Bobrisky on giveaway spree, as he gifts fans with his name tatted on their body cash (Video) 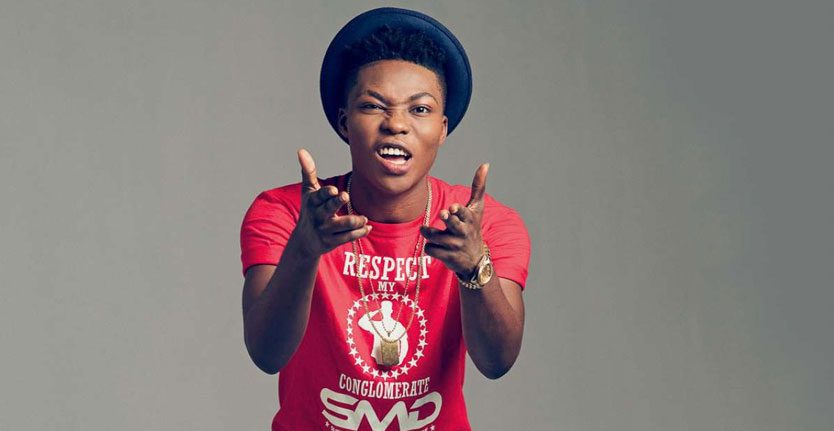 Ayoleyi Hanniel Solomon, better known by his stage name Reekado Banks has reacted after he got embarrassed on a live TV show by a lady who shared the aftermath of having sex with him.

During the live show, the lady left the show host and Reekado Banks stunned after she disclosed that the singer stopped calling her after they had sex.

Calling in from Lekki, the lady left the show’s host and Reekado Banks stunned after she disclosed that he stopped calling her after they had sex. When the show host stated that it might be a wrong number, she fired back by saying that everyone knows the singer and he has not been replying the messages she’s been sending him after they got intimate.

She eventually got cut from the show, with dazed Reekado Banks saying “What the fu*ck is going on”.

Taking to Twitter to react, the singer confirmed it was a prank and it was taken too far.

It is truly a problem when a media platform begins to pursue shock value at the expense of an artistes' image.

So that was a prank call on a tv show, it was funny then , but I do not like where this is headed!

Related Topics:Reekado Banks
Up Next