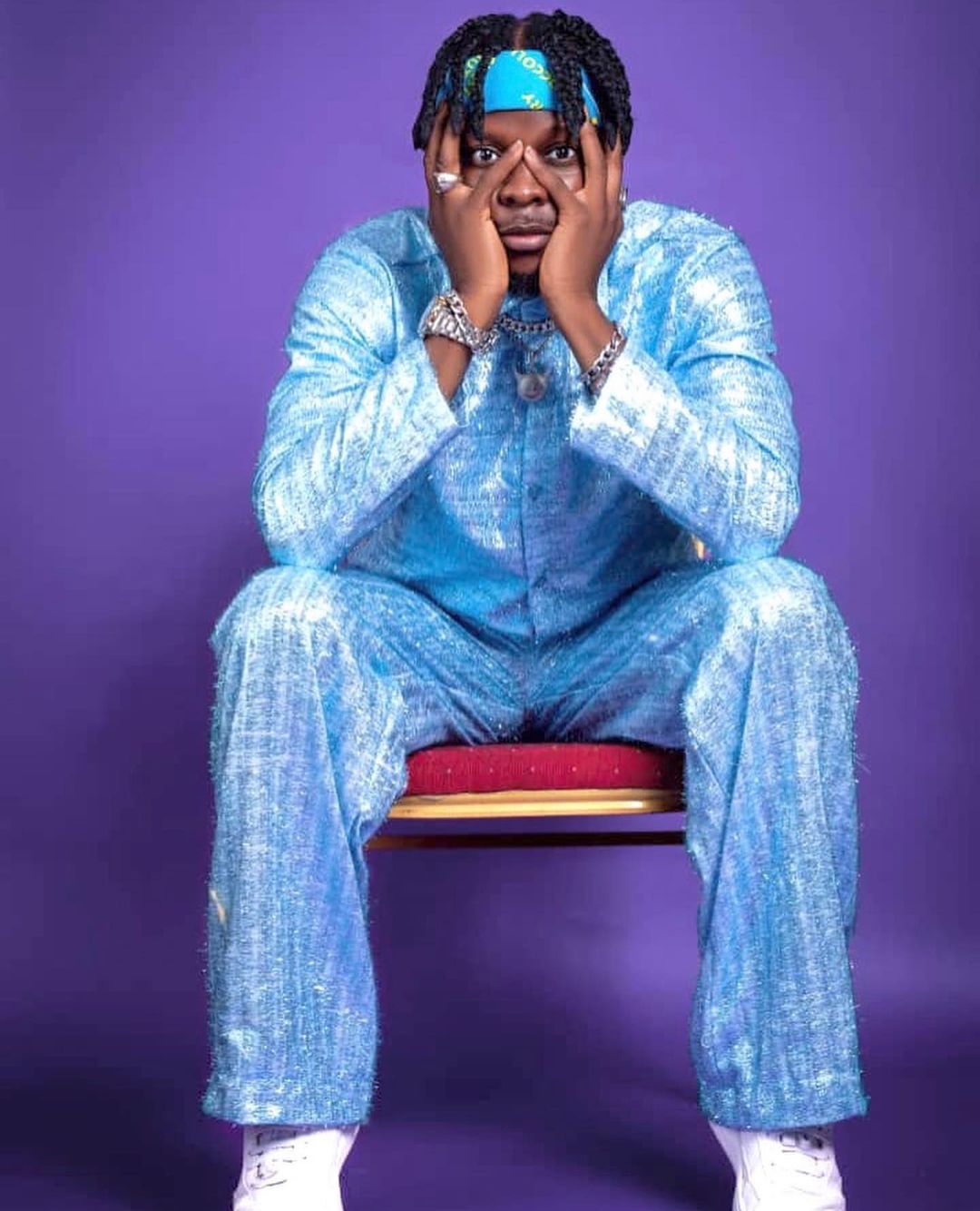 The father of two in a recent social media post that he shared, eulogized his wife, and wondered why no one told him marriage was going to be easy.

Sharing a video reel of some fun times with his wife, the multi-talented actor wrote as he caption:

The two couple got married way back in June 2015 with the union blessed with two children.

Rotimi Salami in an interview with Punch papers, once revealed that he considered quitting acting before his wife had stopped him only for him to end up winning his first acting award a year later.

The popular Nollywood actor had kicked off his acting career in 2007 after bagging his first role in the movie “Unknown Revenge”.