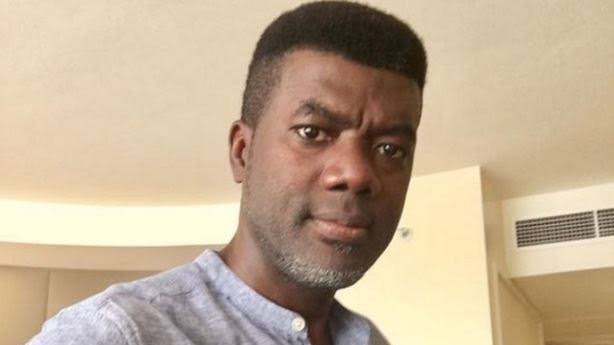 Controversial Human Rights activist Reno Omokri has dropped his opinion on whether polygamy is sinful or not and how people should see it.

According to him, what God is against is divorce and so people should stop saying that polygamy is a sin.

Taking to the gram, he wrote;

“Well, what I am about to say is purely my personal opinion, from my understanding of Scripture. I do not speak for Christianity as a faith. If we go by 2 Samuel 12:8, we see that God Himself gave David multiple wives. That verse says “I gave your master’s house to you, and your master’s wives.” Also, Old Testament Prophets were polygamous. The New Testament mandates monogamy for only overseers-1 Timothy 3:2. I can not say polygamy is a sin. However, the definition of what is sinful in the New Testament is subjective. According to the New Testament, “whatever is not from faith is sin”-Romans 14:23. From the above, if you do anything from the conviction of your faith, flowing from your conscience, it is not sinful. However, if your conscience is against it, then it is sin for you. What God hates is divorce. We see this in Malachi 2:6. You will never see anywhere where God condemned polygamy.

Some people quote Matthew 19:5 and Genesis 2:24 “a man will leave his father and mother and be united to his wife, and the two will become one flesh.” Some people understand this to mean that polygamy is out of the question. But among the Commandments that God gave the Israelites through Moses, were laws governing polygamy, for example Exodus 21:10, Deuteronomy 21:15-17. However, let me restate that these are not doctrines. These are my privately held opinions which I will never preach on an altar as the ‘thus says the Lord’. Thank you and may God bless you“

Many of his followers took to the comment section, some in agreement with his speech, while some in total disagreement.

Take a look at some of the comments below;

Related Topics:polygamyReno Omokri
Up Next

For all the men i post, i will make sure you have slow and horrible lives – Temmie Ovwasa reveals