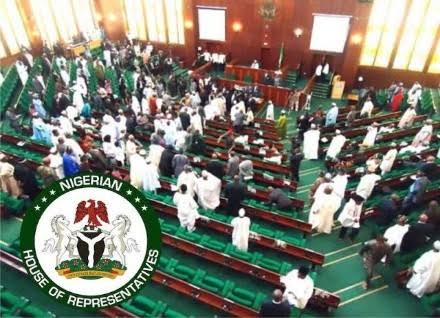 The suspected killers of the lawmaker representing the Aguata II Constituency in the Anambra State House of Assembly, Okechukwu Okoye, have allegedly issued ultimatum to politicians to immediately withdraw soldiers from the South-East within 48 hours.

This ultimatum was contained in a letter found beside the beheaded head of the murdered lawmaker.

Okoye, who was abducted alongside his aide, Cyril Chiegboka, by yet to be identified assailants on May 15, 2022, was later beheaded by the kidnappers and his head, with his aide’s, found on a road at Amichi, on Saturday, with a written note beside it.

Although some of the words have been washed off by the rain that fell on that day, a closer look showed the ultimatum.

The gruesome murder of the lawmaker and his aide has generated wild fear and reactions from stakeholders in the state.

However, the state Commissioner of Police, Echeng Echeng, while calling for better volunteering of information from the various communities to unravel the gunmen, dismissed the threat, saying that they were not “unknown” but “known”.

He vowed to bring the perpetrators and criminals operating in the state to book.

Here is the revised timetable for APC elections