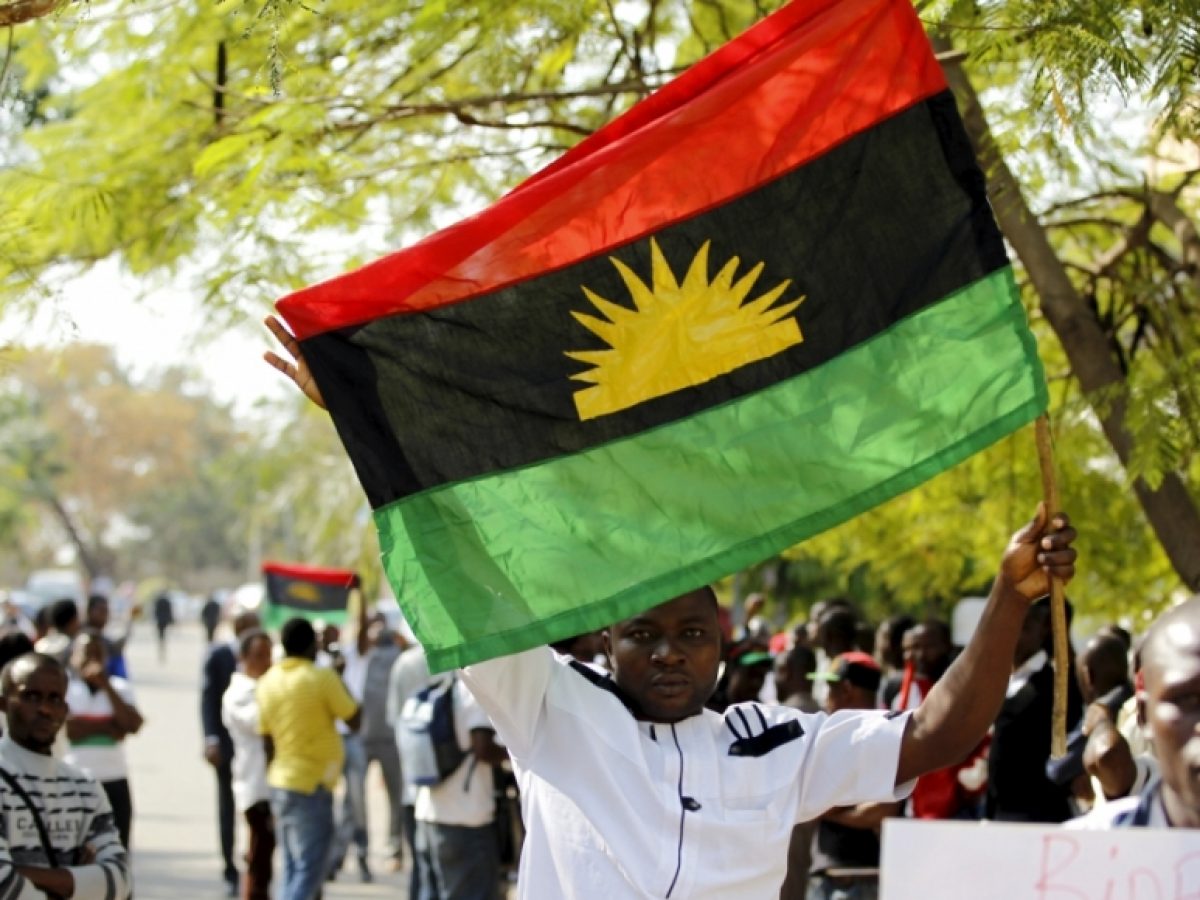 Abdurrahman said this in a statement signed by the Command’s Public Relations Officer, ASP Daniel Ndukwe, and made available to newsmen in Enugu.

He said that allegation by a publication that the suspect was chained and left to bled to death was misleading information, adding that the public should disregard it.

Abdurrahman said that the suspect was taken to the hospital for treatment and was still being treated for him to be fit enough to face criminal prosecution alongside four others.

The commissioner said that the four others had already been charged to court and remanded in correctional service custody for the offences of conspiracy, treasonable felony and murder.

He said the police did not demand money for the bail of the suspect nor was his grandfather or any member of his family arrested, detained and released after extorting N55,000 at Central Police Station, Enugu as alleged.

He, however, enjoined residents of the state to remain law-abiding and guard against the spread of falsehood and baseless allegations.

“The attention of the Command has been drawn to a malicious claim making the rounds on social media that one Ofornedum Okafor, an IPOB member, was arrested and detained at University of Nigeria Teaching Hospital UNTH), Enugu alongside his grandfather by the police.

“The social media publication alleged that they were detained on the order of the Commissioner of Police, who wants him to die in police custody where he is chained, rather than being treated from the bullets wounds his men illegally inflicted on him.

“Furthermore, that the Police, according to the statement credited to one Emma Powerful, the spokesman of the proscribed group, is demanding for over N200,000 bribe for his bail after extorting the sum of N55,000 before releasing his grandfather.

“And that the Commissioner will “pay a heavy price” should anything happen to the suspect.

“In view of the above, the Command enjoins the general public, particularly residents of the State, to completely disregard such unfounded, baseless and spurious claims, which contain no iota of fact or truth.

“The Command took and has been funding the treatment of the said suspect in the mentioned hospital so he can be fit enough to face pending charges against him and four others in the court of law.

“The Command warns that such acts of calumny against the police and aimed at misinforming, misleading and causing tension in the hitherto very peaceful state and threat to the police, will not be tolerated from individuals or groups.

“The Command notes that any person(s) found wanting will be made to face the full weight of the law,’’ he said.

It would be recalled that the hospitalised suspect was among five IPOB members arrested by police during the bloody clash between security agencies and members of IPOB in Enugu State on Aug. 23. (NAN)

Why FG shut down all refineries – NNPC