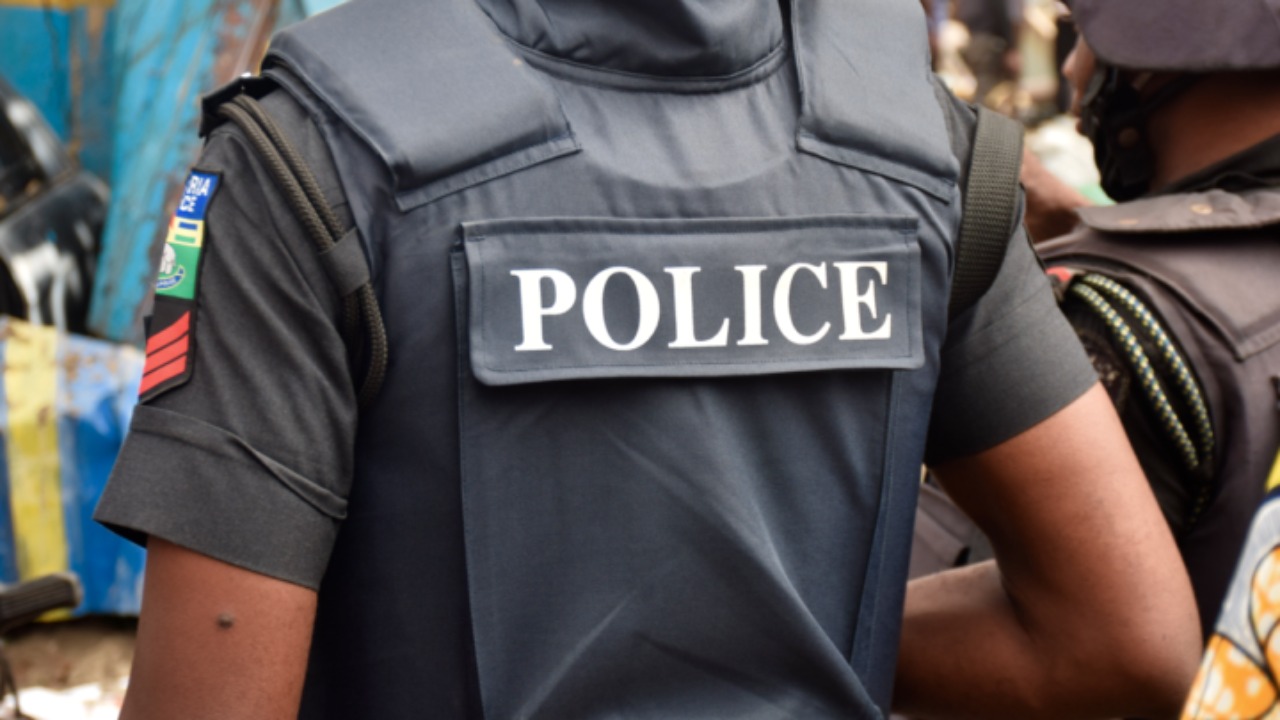 Enugu State Police Command has spoken concerning the sad report of two suspected ritualists being a victim of jungle justice.

On Monday, July 4, a mob set two suspected ritualists ablaze in Enugu for allegedly raping and dismembering a little girl.

Two suspected ritualists, Agbo Dere, and Ifeanyi Ugwu were burnt to death by an angry mob for allegedly raping a 10-year-old girl to death and removing her vital organs in Ede-Oballa, Nsukka Local Government Area of the State.

The body of the deceased was found in a nearby bush with her viral parts removed.

Confirming the incident, the Enugu State Police Public Relations Officer,  Daniel Ndukwe revealed the identity of the victim as one Miss Eze Nkemdirim.

“Investigation has been launched to fish out those responsible for the mobbing and setting ablaze of one Agbo Dere (male) and Ifeanyi Ugwu (male), at Ede-Oballa Nsukka, in the morning hours of Monday, on the allegation of the duo being responsible for the murder of one little miss Eze Nkemdirim aged 10, for ritual purposes,” Ndukwe said.

“Preliminary investigation shows that the victim was initially reported missing on 28 June 2022 at about 1 pm, but her decomposing body was found in a bush in the community on 2 July 2022, which led to the action of the irate mob.

“Meanwhile, members of the community have once again been called upon to keep supporting the Police to properly investigate and set the ground for the dispensation of justice in criminal cases, rather than resort to self-help of this nature, which attracts dire legal consequences.

“Further development will be communicated, please,” he said.