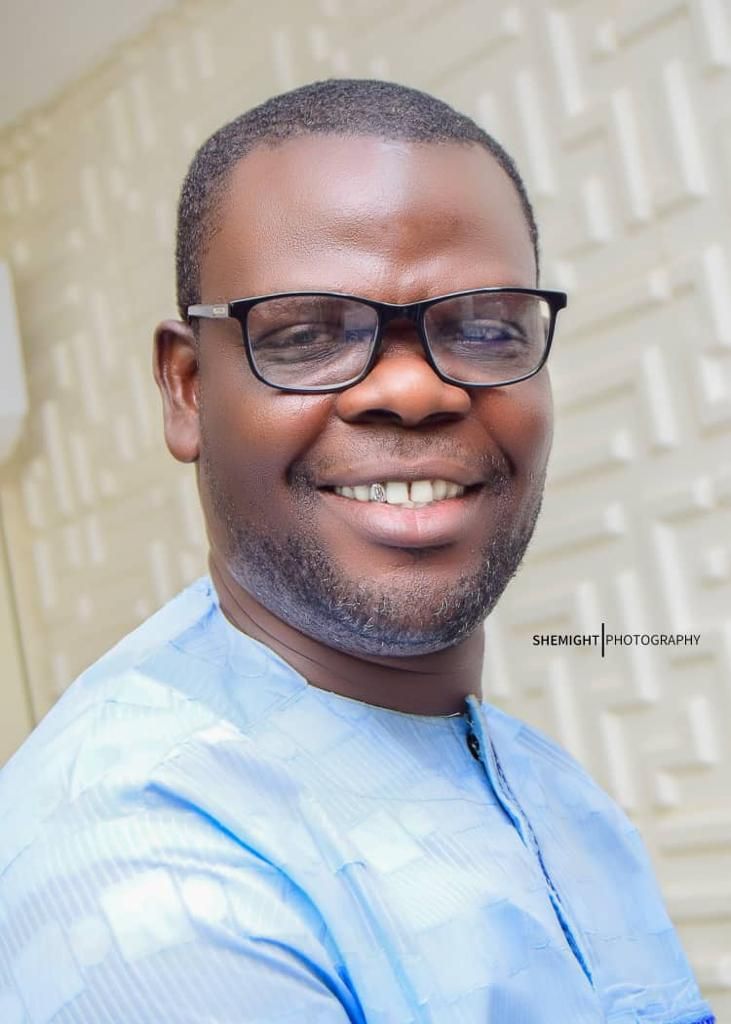 Agidigbo FM owner, Alhaji Oriyomi Hamzat has been released by the police on bail.

This is according to a statement released on Friday by the Head of Agidigbo FM station, Adebayo Yousuph Grey.

“It is with a heart filled with immense gratitude and huge relief that we confirm to the general public that Oriyomi Hamzat has finally regained his freedom after the arrest that spanned the entirety of yesterday.

He was released on bail to his lawyers after due conversations with the authorities, particularly with respect to the petition written against him by Rahman Adedoyin’s lawyers and the validity of his consequent arrest.

As we have rightly stated yesterday, at no point was Oriyomi Hamzat found guilty of cyberbullying nanorod he refuse at any point to not honour invitations from the Nigerian Police Force as wrongly alleged by the Force PRO.

Why this false insinuation is being purveyed is completely beyond our grasp.

Nonetheless, it is at this juncture; that we express our heartfelt appreciation to all Nigerians who stood by us throughout yesterday’s trying moment, and lent their voice to #FreeOriyomiHamzat.

This might not have been possible; especially this soon, without your amplification of our concerns.

We also say a huge thank you to the general public who joined in the peaceful protests that were held in Ibadan yesterday, to Nigerians in Diaspora for their prompt reactions, the Nigerian Union of Journalists and to all of our colleagues from the media who considered Oriyomi Hamzat’s arrest as an injury to one that equates an injury to all.

We also appreciate the efforts of the legal team led by Barrister Adekunle Ridwan.

This wasn’t just an attempt to stem undue incarceration of a man calling for justice but also an exercise in protecting the sanctity of free speech.

We’ll keep the general public abreast of further developments. Oriyomi Hamzat is a free man now. For that, once again we say, thank you!”