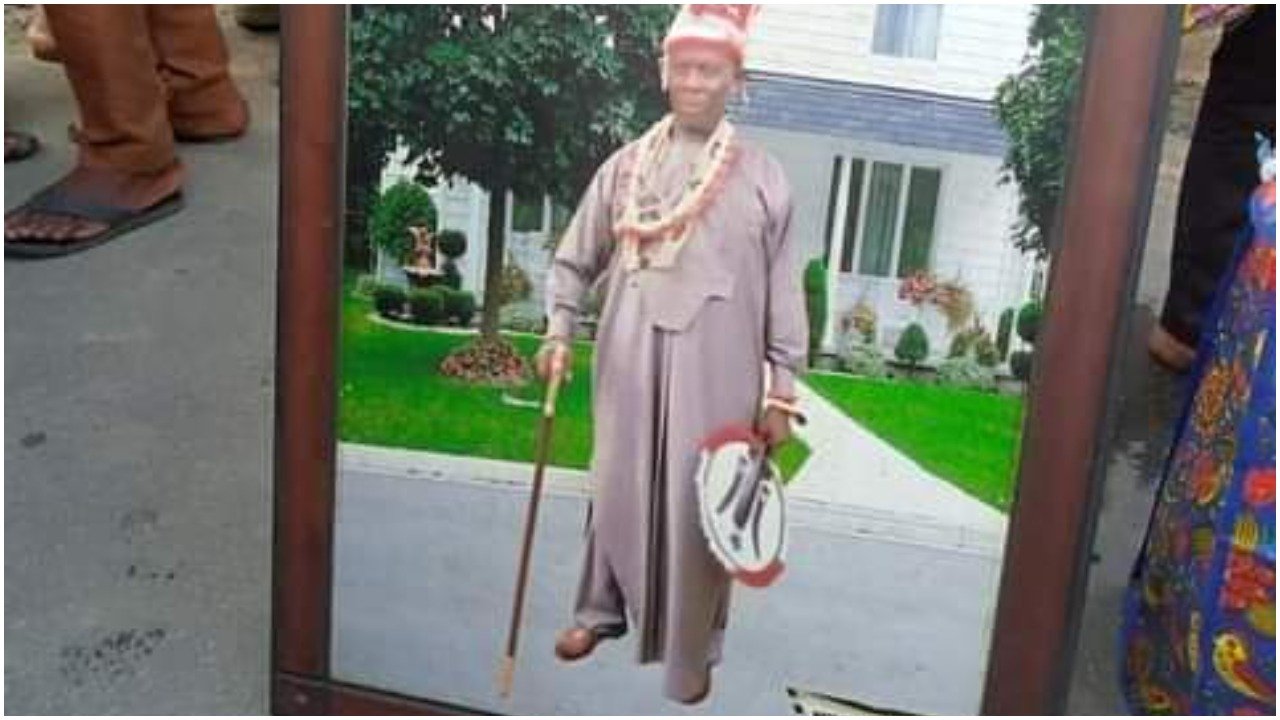 The decomposed body of the monarch of Luwa Community in Khana Local Government Area of Rivers State, R.N Loolo, has been recovered by operatives of the state police command two years after he was kidnapped.

The late traditional monarch was kidnapped, killed and buried in a shallow grave by his abductors in June 2019.

It was gathered that the kidnappers of the late king killed and buried him even after a ransom was paid by his family.

The Divisional Police Officer in charge of the Bori Division in Khana LGA, SP Bako Angbashim, who on Monday led the team of police operatives to a thick forest in Luwa community, from where the body was exhumed, said the discovery followed a “thorough investigation and random search” in various forests within the area.

Angbashim, who cautioned the kidnappers and those behind criminal activities to vacate Ogoniland, further assured that his men will stop at nothing in ensuring that the “perpetrators are arrested and brought to justice”.

Speaking to journalists after the recovery, he described the action of the kidnappers as “wickedness to humanity”.

Also speaking, the first son of the late king, Kingdom Loolo said his family “is in great pains” over the incident but expressed gratitude to God that the corpse of his father has been recovered.

Kidnapping is seen as lucrative business and the shortest means to wealth by those involved in this crime. The current wave of abductions across the country makes every person a potential target regardless of social class or economic status unlike political kidnapping which started in the Nigeria’s oil-rich Niger Delta region in the early 2000s and the one by jihadist terror group, Boko Haram in Nigeria’s northeast and northwest that began in 2009 when the conflict there started.

Man hacks sister-in-law, two others to death in Ebonyi