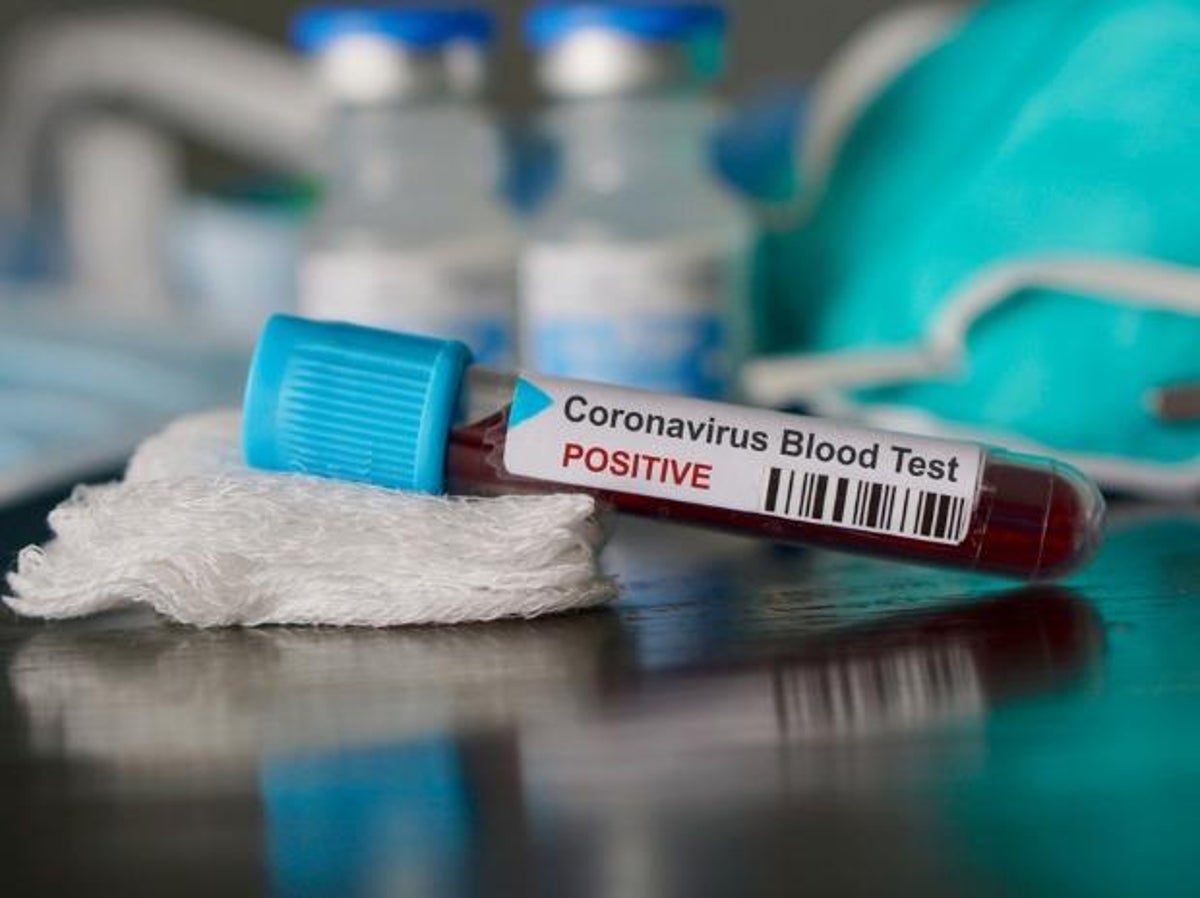 Plateau State Government has revealed that two of its health workers have tested positive for the novel coronavirus, TopNaija reports.

Dr Nimkong Lar, the state’s Commissioner for Health, made the disclosure on Wednesday, at Government House, Jos, after an emergency Executive Council meeting.

Lar said that the health workers were among the 15 new cases confirmed on Tuesday by the Nigeria Centre for Disease Control (NCDC).

He also explained that the new cases had increased the total number of confirmed corporate cases in the state to 50.

According to him, four patients were discharged on Tuesday, bringing the total number of patients discharged so far in the state to 15, while 35 were still receiving treatment in isolation centres.

He said “Of the 15 confirmed cases, 11 are linked to the case of the first COVID-19 dead patient in the state, and two are health workers.

“We currently have 11 patients in Plateau specialist Hospital, nine in Jos University Teaching Hospital, four were discharged yesterday and the 15 confirmed cases of yesterday are being moved to isolation centres for treatment.”

The commissioner also stated that the state was currently training two health workers from each from the over 1,000 primary health centres across the state.

He said that volunteers would also be trained to assist in community engagement in order to curtail the spread of the disease in communities, NAN reports.