Plateau Government to partner with NAPTIP against trafficking: Lalong
Advertisement 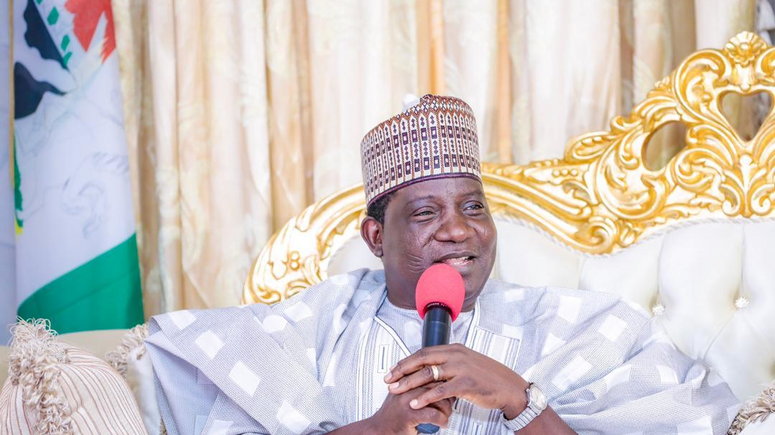 The Plateau Government is prepared to partner with National Agency for the Prohibition of Trafficking in Persons (NAPTIP) to curb trafficking in women and girls from Mikang Local Government Area of the state.

Governor Simon Lalong disclosed this when he received Mrs Imaam Suleiman, the Director-General of NAPTIP, on Tuesday at the Plateau Governor’s lodge in Abuja.

Lalong showed his concerns over reports of cases of trafficking of girls in Mikang Local Government.

“Trafficking in girls was reported in Mikang Local Government Area, where young girls were taken out of the state in December 2020.

“Some government officials sent to investigate the matter were attacked by the parents of the girls, who said they allowed their children to be trafficked to alleviate their hardship and give them better lives,” he said.

Lalong stated that he was ready to partner with the NAPTIP to empower and inform the people against the evils of trafficking.

He said Plateau was the first to sign the Child Rights Law in Northern Nigeria as it is committed to the welfare of children.

Prior to her comments, Suleiman said, she visited the governor to solicit for his support to end trafficking.

She requested for an improved financial commitment from governors in the fight against the threat.

She said for NAPTIP to accomplish its mandate, there is a need to reinforce its manpower and enlarge its offices across the nation while collaborating with key shareholders to curtail the menace.

“NAPTIP has just nine zonal commands and ten state commands. We cannot fight the menace of trafficking without collaboration of other law enforcement agencies,” she said.

She implored the governor to give a land in the state, for NAPTIP to open a shelter, where a lot of youths can be developed through partnership.

Sulaiman stated that NAPTIP also needs a land for a city centre, where youths will be trained and engaged for economic empowerment.

21 killed, millions without electricity as ferocious weather hits US