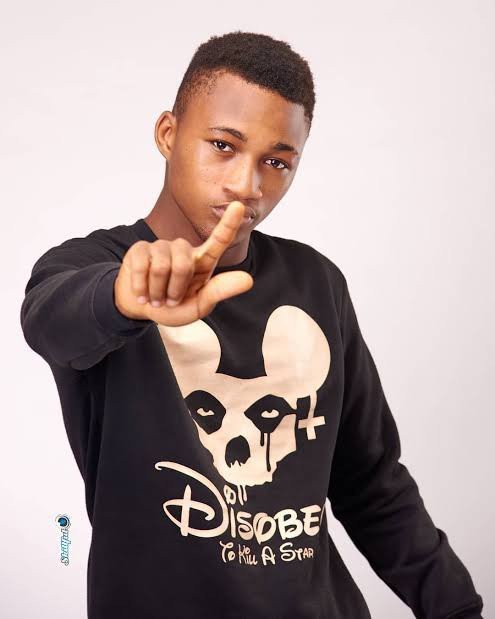 About a day ago, he posted a message on his Twitter page @PicazoRhap indicating his exit from the record label. He wrote, “Thanks for the surpport, platform, I appreciate u endlessly, I thank you deeply.

“#YBNL has been a beautiful part of my journey and I hope you believe me when I say I’ll never take for granted the blessings you brought me. Baddo!!! #newchapter #PFM.”

While he had been making freestyle videos for a while before, he came to limelight when his freestyle to Chinko Ekun’s ‘Able God,’ caught Olamide’s attention. During his stint at the label, Picazo Rhap released, ‘Macaroni,’ and was also on the YBNL Mafia Family album released in December 2018.