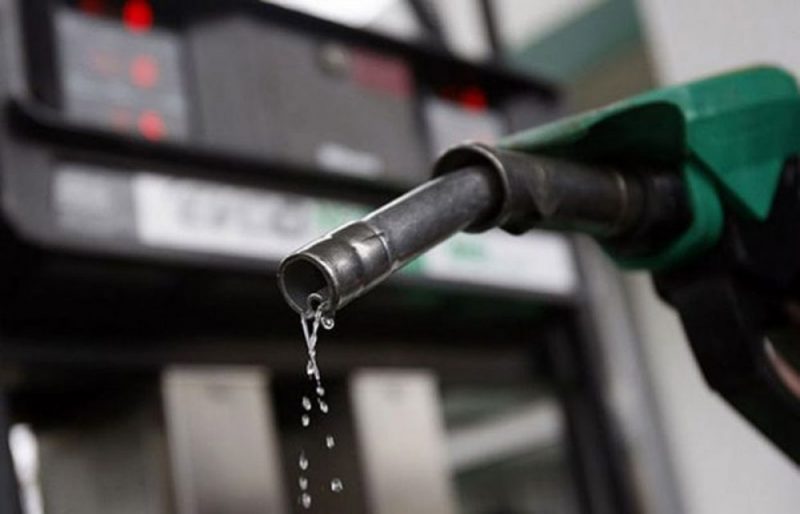 
The Manufacturers Association of Nigeria (MAN) discloses that rise in the price of petrol is unavoidable.

The Director General of MAN, Segun Ajayi-Kadir, said that irrespective of the arguments around subsidy removal and the possible impact on production cost and the average Nigerian, the product could not be ‘insulated from the laws of demand and supply’.

Ajayi-Kadir spoke to our reporter against the on the submission of the Governor’s Forum to increase the pump price to N385.

He stated, “The rise in price of crude oil should signal the inevitable increase in the landing cost of Premium Motor Spirit in the country, more so that we are saddled with the embarrassment of our refineries operating far below capacity.

“In addition, the government has consistently maintained that it is moving away from the infamous regime of fuel subsidy.

“We also have private sector players as oil marketers importing the fuel with the need to recover their costs and make a profit. Considerably, it is inevitable that the pump price of PMS will increase.”

Regarding the economic and social effects of a rise to N385 as recommended by the governors, the MAN boss declared that there was no doubt that it would have negative effects for the nation.

Ajayi-Kadir disclosed that the nation was already struggling with serious security difficulties and the delicate economy may not be capable to handle such an increase in utility commodity.

He said, “The increase in the cost of transportation and the effect on other costs that will accompany a more than 100 per cent increase will erode the disposable income of the average Nigerian, especially now that the meagre minimum wage is still debated in most states.

“It is a matter of concern that we may be faced with fuel induced inflation. Manufacturers have not reconciled the increase in the cost of electricity that has not been accompanied by appreciable improvement in supply.

“Our bottom-line will be further eroded by the heavy cost, the increase portends as we are forced to generate our electricity for long hours due to poor supply inadequacy.

“The small and medium scale industries will be particularly impacted as they use PMS to power their machines.”

Ajayi-Kadir disclosed that if the Federal Government decided to agree to the governors, a removal in subsidy and hike in the price of crude oil would boost the revenue of the government significantly.

Thus, it should apply the surplus to lessen the negative effect of the increment to advance economic development, productivity, job creation and improved investments.