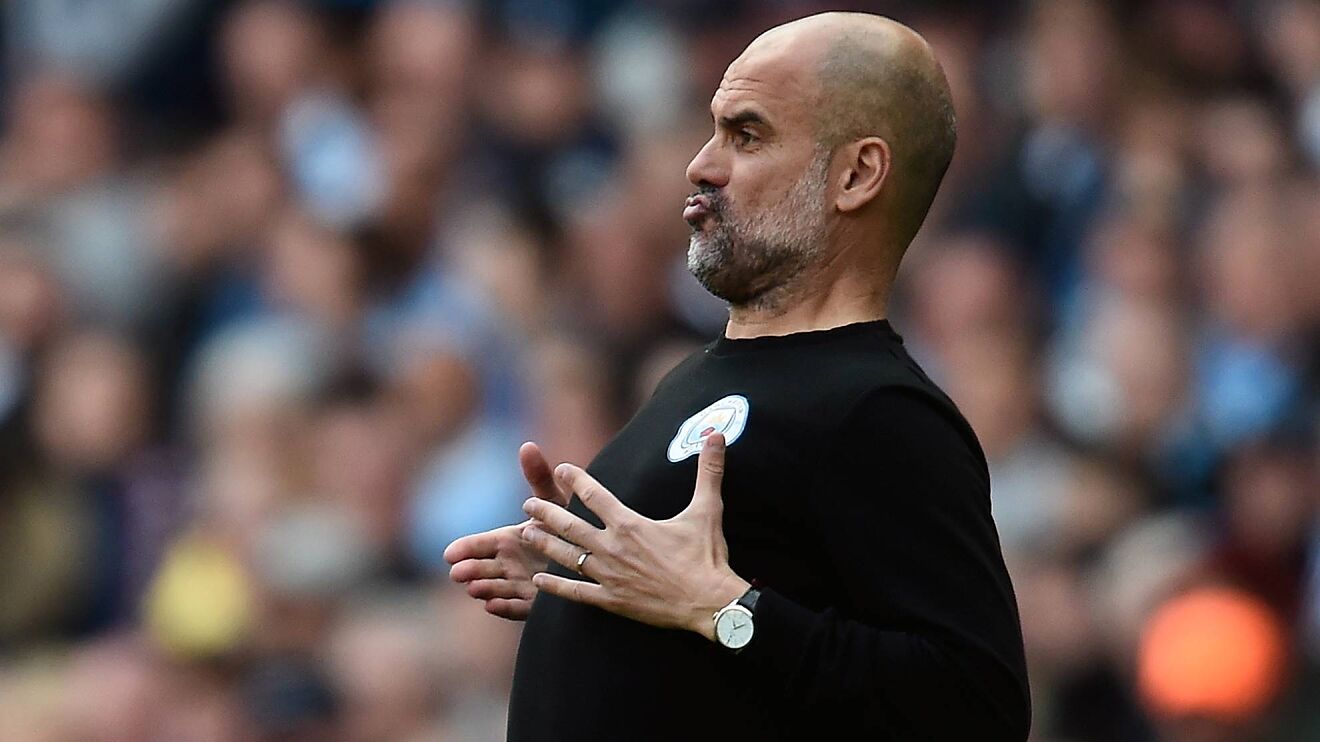 Manchester City manager, Pep Guardiola is a man known for implementing unconventional tactics in getting the results that he wants, and one of them is benching star striker, Erling Haaland.

It might come off as a surprise to many football fans and probably something to not be considered so much as it was only a preseason friendly in the club’s tour of the America.

But the Spaniard revealed it was all for a reason and to prove a point.

The Cityzens came off winners eventually in a 2-1 victory on Wednesday night against opponents Club Almeria without featuring the Norwegian at all in the game.

On record, the former Bayern Munich boss revealed that the £51million signing had a fitness problem while arriving at the Etihad that he did not want to risk.

Although he took the privilege to reveal the former Borussia Dortmund star will feature in the next game the team plays against Bayern Munich.

In his words, Pep Guardiola notes:

“Next game, Erling will be ready. He’s had niggles and a few problems. We’ll see. He’s trained just two sessions and didn’t want to take risks. The season is so long.”

Knowing Guardiola with his unconventional ways, the manager could very much want the Norwegian to see what he feels he hasn’t in his previous clubs; that he can be benched.