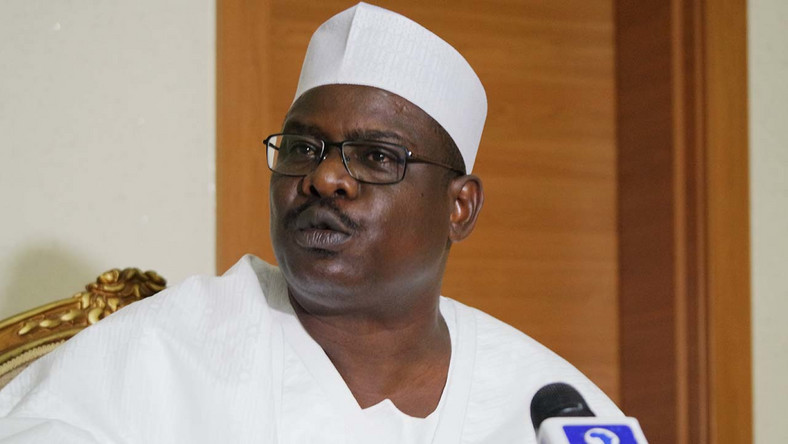 Nigeria’s Peoples Democratic Party (PDP) has announced Ali Ndume and Umar Bago as its choice candidates for senate president and speaker of the house of representatives respectively.

Ndume and Bago are seen as the main rivals of Ahmad Lawan and Femi Gbajabiamila, both endorsed as senate president and speaker respectively, by the All Progressives Congress (APC), the majority party in the two legislative chambers.

The duo, also of the APC, had insisted they will not step down for the party’s choice candidates.

The PDP said their endorsement of the duo is in line with its “determination to deepen democracy, ensure a strong and independent legislature, strict compliance with the principle of separation of powers as well as constitutional checks and balances in the polity.”

“All senators and members-elect on the platform of the PDP are to be guided accordingly,” the statement added.

The endorsement comes the day the two legislative chambers are to be inaugurated and would also elect principal officers.

INEC holding my certificate of return despite court order – Okorocha