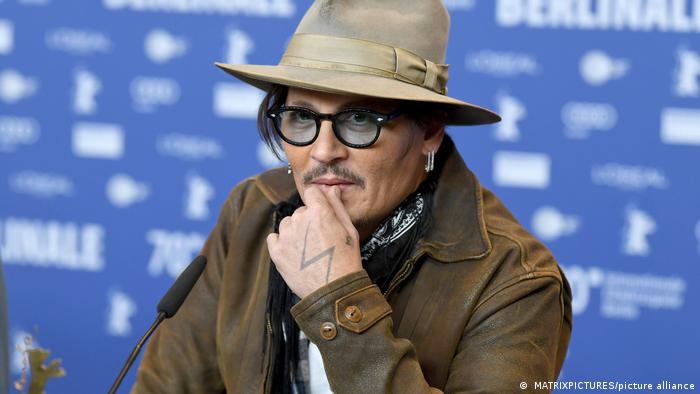 To think last night was the day that Amber Heard almost caught Jack Sparrow. But ultimately charming Hollywood star, Johnny Depp got his day in Court, and the ruling by the Jury went to his favor.

Depp’s case against Amber Heard on a defamation suit was one that went with a stunning victory that saw the actor receiving $15 Million in damages as against a $2 Million compensation he is to pay Ex-wife, Amber Heard.

Both actors have been in a legal battle back and forth ever since the Aquaman actress and ex-wife accused the Pirates of the Caribbean star of Domestic Violence during the course of their marriage, with Heard writing an Op-ed in The Washington Post which ultimately became the basis for the Jury’s verdict in court.

With all evidences and statements to consider by the jury, a verdict was reached with Depp given a victory as the Court confirmed his character and person had been defamed by ex-wife through her article that identified him as a domestic and sexual abuser.

But in response to the ruling, Heard released a statement on social media, sharing her disappointment on things not going her way, even blasting the justice system in the process.

“The disappointment I feel today is beyond words. I’m heartbroken that the mountain of evidence still was not enough to stand up to the disproportionate power, influence and sway of my ex-husband,” Heard wrote. “I’m even more disappointed with what this verdict means for other women. It is a setback. It sets back the clock to a time when a woman who spoke up and spoke out could be publicly shamed and humiliated. It sets back the idea that violence against women is to be taken seriously.”

“I believe Johnny’s attorneys succeeded in getting the jury to overlook the key issue of Freedom of Speech and ignore evidence that was so conclusive that we won in the UK,” she continued. “I’m sad I lost this case. But I am sadder still that I seem to have lost a right I thought I had as an American —to speak freely and openly.”

Her statements show that she isn’t satisfied with the ruling in court, and the reports coming in the moment is that she isn’t ready to let it go, but press on with an Appeal on the final judgment.

At this moment, Heard is hell bent on being heard, and isn’t giving up yet.