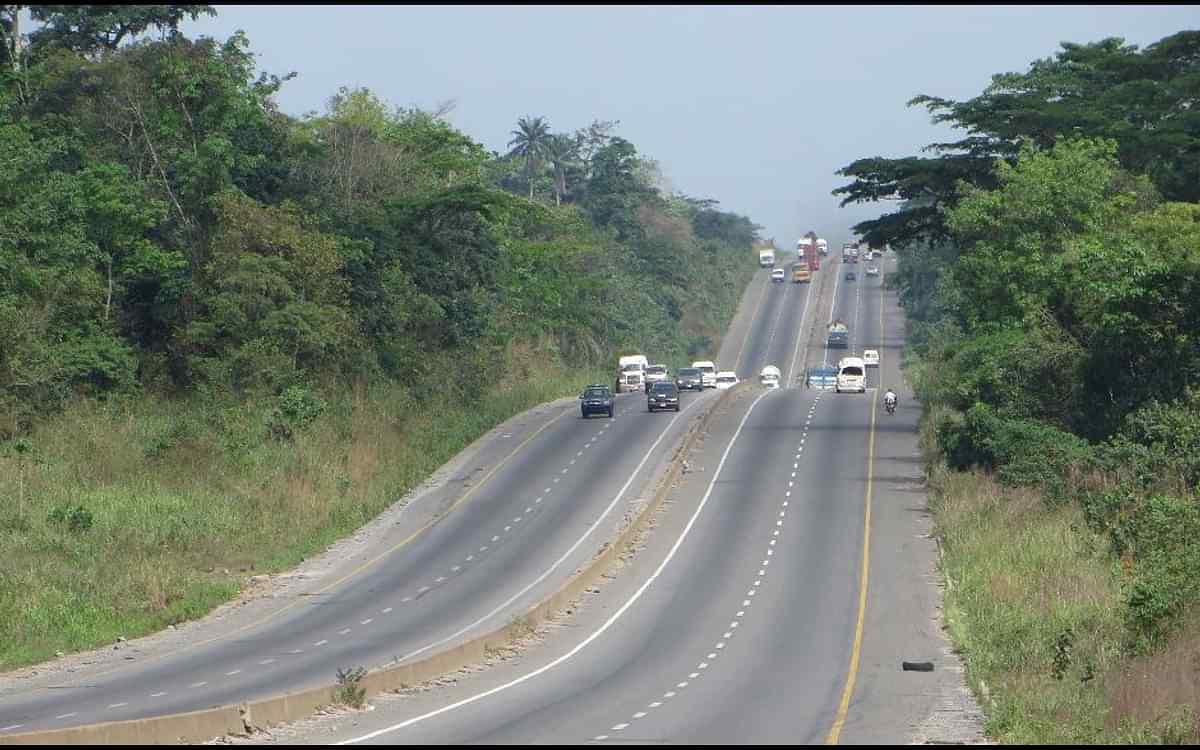 TopNaija that some suspected herdsmen have allegedly abducted 15 passengers in a bus in Imo State, while four other passengers were kidnapped by gunmen also suspected to be Fulani herdsmen in Ogun state.

It was gathered that the incident in Imo happened on Arondizuogu-Okigwe Express Road at about 8am on Thursday, June 10. Eyewitnesses claim the suspected Fulani herdsmen believed to be harbouring around Eke-Onuimo, in Onuimo Local Government Area of the State, jumped out from the bush and attacked the bus fully loaded with passengers and whisked them into the bush in the area.

The herdsmen also allegedly stopped another commercial vehicle and abducted three passengers from it and left the others to go.

The state police command is yet to confirm or deny the report.

In a related development, four passengers riding in a car on the Ibadan-Ijebu Ode Road were allegedly kidnapped by gunmen suspected to be Fulani herdsmen on Thursday morning, June 10. An eyewitness, who escaped with a bullet wound, said the incident occurred around 8:25am. The four victims, he said, were taken into the forest.

He, however, stated that he saw operatives of Amotekun Corps who rushed to the scene on getting information about the incident, adding that they went into the forest with a view to rescuing the abducted persons.

“I was driving towards Ijebu Ode when Fulani herdsmen, numbering eight, suddenly came out from the bush and started shooting at us. Immediately, I slowed down to reverse, but another car was already behind me. While trying to drive away and escape, I was shot in the hand. But, we managed to flee the scene with my car  riddled with bullets.

But, the occupants of the car behind me were not lucky as they were rounded up by the herdsmen. They were five in number, but four of them were abducted. They spared one elderly man, who is visually impaired.”the eyewitness sadi

How gospel music producer, Ebenezer Ayeni, died from gunshot wound one week to his wedding