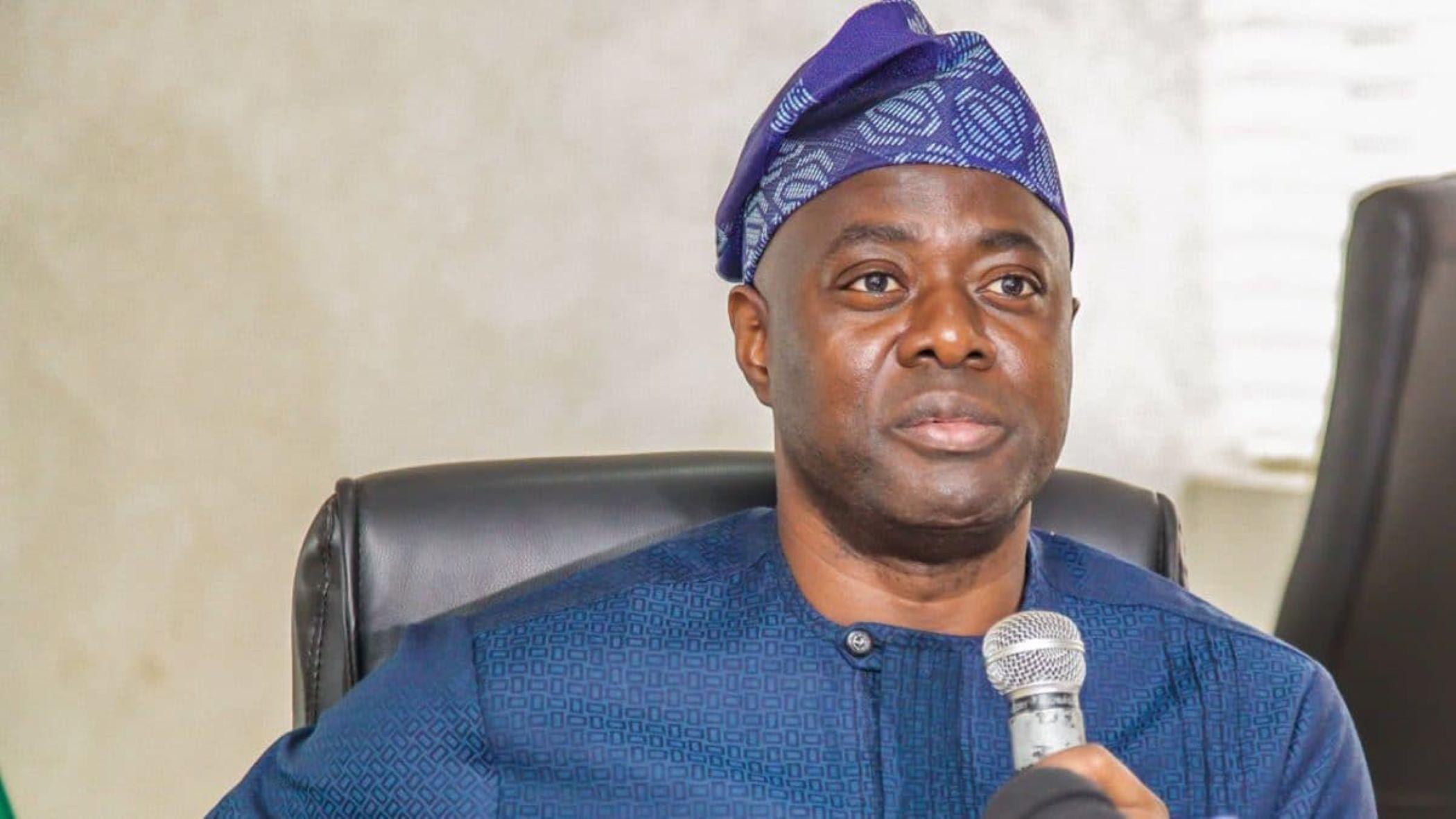 Oyo State Governor, Seyi Makinde, on Thursday, ordered investigations into the pandemonium that broke out on Wednesday, between mobile phone sellers and suspected hoodlums at Iwo Road in Ibadan.

Makinde announced this on Thursday when he paid a visit to the scene, stating that the probe was, “to ensure that everyone involved in the dastardly act is brought to book”.

The Governor, accompanied by the Commissioner of Police, Mrs Ngozi, and other senior security agents, depicted the mayhem that killed one person.

Makinde, while addressing the traders, assured that such incident would never happen again.

He said, “I visited the scene of the Iwo Road incident this morning. The loss of lives during the mayhem that occurred is unfortunate and should never have happened. I give you my word that we will ensure that everyone involved in the dastardly act is brought to book.

“I have ordered investigations. In the meantime, we will sanitise the area behind Iwo Road where cultists congregate and review the Park Management System.

The Governor directed the telephone sellers to select representatives who would discuss how his government could render assistance to them (traders).

Top Naija reports that there was mayhem around the Iwo Road region on Wednesday evening as some park managers allegedly fought with some mobile phone retailers, leading to murder of one person.

A shopping complex housing the telephone sellers was destroyed, while mobile phones and their accessories, among other valuables, were damaged in the process.

Presidential reaction to our statement a disgrace – PDP Governors