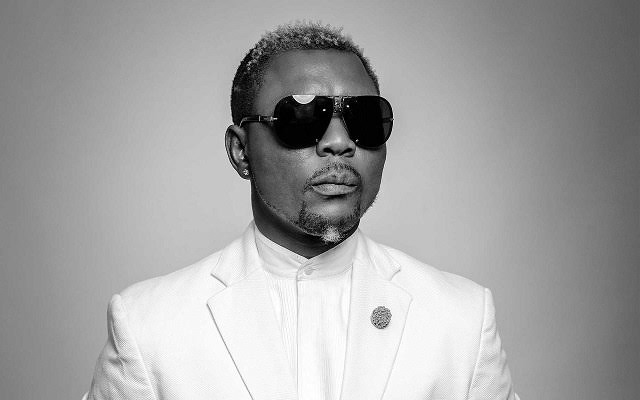 All you need to know about Oritsefemi Majemite Ekele popularly known as Oritse Femi Let’s take a look at his Biography, Nationality, Career, Age, Net worth, Family.

Oritsefemi Majemite Ekele is married to Nabila Fash although he has three children from past relationships.

EDUCATION
Oritsefemi attained his secondary school certificate from Randle Secondary School, getting admitted to study law at Delta State University in Abraka. While in school, he developed himself musically, performing at parties and social gatherings before eventually dropping out to concentrate on his music career.

CAREER
Oritsefemi started off singing at age 9. He was part of the Ajegunle-based Cherubim and Seraphim choirs where he was lead vocalist and bass guitarist. He attended a music school in Ajegunle which is owned by Johnny Napp and which boasts of breeding future reggae sensations of the 90s like Baba Fryo, Daddy Showkey and Daddy Fresh. The school was his first contact with reggae and it influenced his earlier sounds.

Oritsfemi is known mostly for his remake of Fela Kuti’s “Double Wahala” song which earned him two nominations at the City People’s choice awards. In 2014, he released the remix for his version of the song featuring D’banj. He says that he was inspired to do the song because of the suffering of the common man.

The first song ever recorded by Oritsefemi was “Boys dey Binu” (meaning Boys are not Happy) under his group, The Junglist boys with his group mate, Chibudo. The group broke up in 2006 afrer only two albums, the second being “Money na Time”, Oritsefemi set out  to pursue a solo career, releasing “Elewon” and “Flog Politician” which was released before the 2007 General elections and which quickly warmed him into the hearts of Ajegunle youths and music audience much to the annoyance of his former group mate, Chibudo now called Chi- Junglist who went on to release a diss track accusing Oritsefemi of being a cheat and stating that he was the one who deserved to be flogged and not the politicians. To which Oritsefemi made no reply instead going on to release another single, “Mama Lati” featuring “Rocksteady”

His third solo album, “Unfadeables” had fourteen tracks with the hit track, “Mercy of the Lord”. The album which he claimed was inspired by man’s wickedness featured the works of Late Dagrin, 2face, Pasuma Wonder, Nico Gravity and B Kleen among others. Since leaving Junglist, Oritsefemi who considers himself a gospel artiste and his genre of music as Reality or Conscience Music has released four albums including “Musical Taliban” and “Money stops Nonsense” in 2015 which featured a lot of A- list artistes and led his critics into saying that the album lacks purpose and was all in a bid to show just how much big artists he can get on his songs.

FAMILY
Oritse Femi was raised in a polygamous family of seven wives and 30 children and is the third child of his mother.

PERSONAL LIFE
In an interview, Oritsefemi stated that the sufferings of the common man in Nigeria inspired the song. He also said his experience living close to a flooded area in Ajegunle with water rushing into his home was an experience he always remembered with the song.

— 2014 City People Entertainment Awards for Most Popular songs Of the Year.

— 2014 Nigeria Entertainment Awards for Indigenous Artist of the Year.

— 2015 Peace Ambassador Awards for Artist of the Year.

NET WORTH
As a top rated artist Oritsefemi Majemite Ekele Net Worth is estimated at $300,000 dollars.