Oristefemi blasts his Yahoo friends for not supporting him
Advertisement 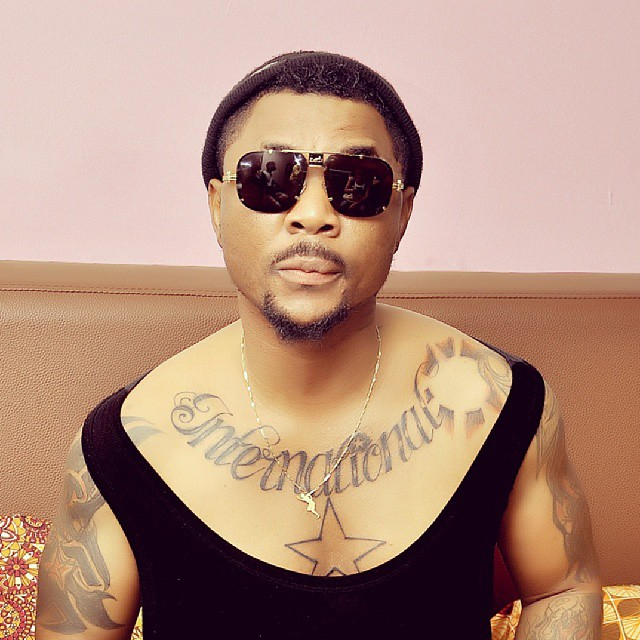 Nigerian artist and songwriter, Oritsefemi says internet fraudsters (yahoo boys) in the country are not being useful to the entertainment industry.

The ‘Double Wahala’ singer made the comment in an interview with HipTV, while announcing May 26, for his forthcoming 40-community tour in Port Harcourt.

“We can see politicians buying cars for artistes. Let’s call a spade a spade. Yahoo boys are helping themselves, not other people. Artistes in the entertainment industry are struggling by themselves.”

He described some of his friends, who are into internet fraud, as “stingy.”

“Since I’ve known some of my yahoo friends, they’ve never helped me. If they can help me, I’ll agree. We see artistes struggling but yahoo boys are out enjoying themselves. If they can help the industry, I’ll be happy,” he said.

Oritsefemi also blamed the federal government for the rampant cases of suicide and internet fraud that have plagued the country in recent weeks.

“A lot of Nigerian youths are losing it. Yes, because there is no encouragement both from the government, the society, and people that are supposed to enlighten them about life in general,” he said.

“Coming to the controversial issues among my colleagues, I think their opinions might not be right sometimes. But the truth is that what is bad will remain bad. The real ‘G-boys’ (internet fraudsters) would not come out to identify themselves.

“I’m not blaming these young guys for putting themselves into these things. It’s the fault of the government.”

Oritsefemi’s statement is coming at a time when the country’s anti-graft agency filed charges against Naira Marley, a singer, after his recent comments were perceived as being supportive of internet fraud.

Nigerians have also expressed concerns about the recent increase in suicide cases.