Chioma broke up with Davido, moved out since October – Blogger

“She knocked on my door at 3 a.m for a selfie” – Omah Lay shares craziest experience with a female fan (Video)

Lil Kesh places $1,000 bet on his father, brags about his tennis skills (Video)

Bobrisky on giveaway spree, as he gifts fans with his name tatted on their body cash (Video) 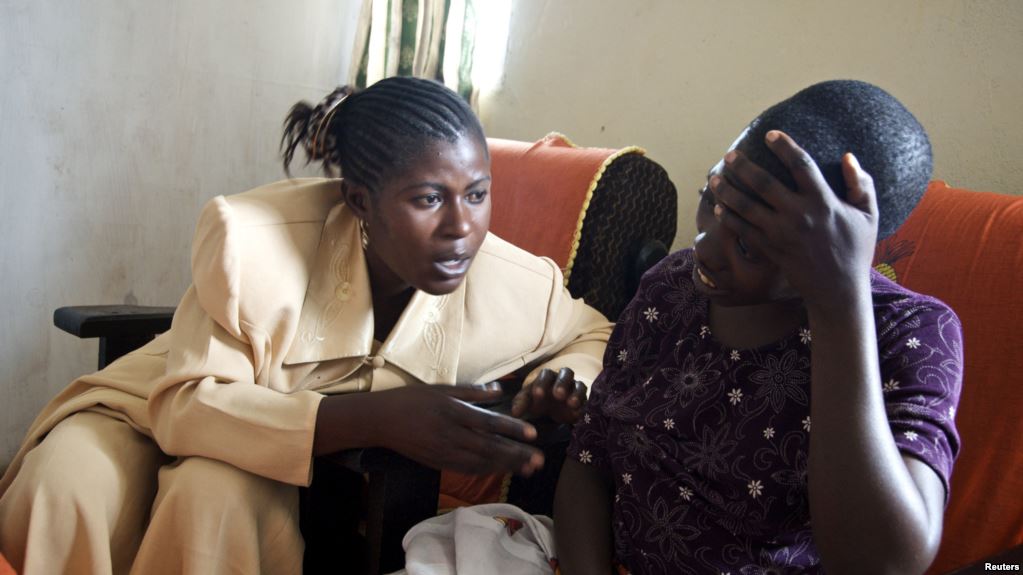 This is an open letter to the biological or self-appointed parents, friends and pastors who pressure singles about marriage.

Disclaimer: This may be uncomfortable.

I am just a regular guy that just happens to interact A LOT with young adults and singles about life, faith, decisions and especially relationships. That’s why I am writing you: biological or self-appointed parents, uncles, aunties, friends, pastors and yes… even you who don’t “say” anything, but still communicate “a lot” about your concern regarding why that single person needs to get married.

Did I mention that this may be uncomfortable?

Yea…it’s that kind of article.

So why am I even writing this? At the core of it, it’s for two simple reasons.

Perhaps even more important is that:

2)There is so much they NEED from you that you are unaware of, so you are not giving them

I know you want to see them married. You want to encourage them. You want to get them to not be afraid of settling down. You want them to go to the “next step” in life and “settle down”. No problem with that. I am a married man and being married is awesome. However, (if you think about this, you’ll realise you can attest to it) something is off. They are not responsive, and it is backfiring. I am going to help a little bit with that.

Below, I will tell you what is happening, how it is impacting them, and the slight adjustments you can make that will make a HUGE positive impact in their lives and not just get them married but increase their chances of being “happily” married.

When you communicate with singles (especially those who are by all normal indicators ready for marriage) about marriage in the pushy, invasive, matter-of-fact manner and tone that you are using right now;

What’s Happening?
1)You are making them insecure: Wait. Fight the urge to over simplify this. Let me try to explain in progression how this is a big deal:

b)Because insecurity is a part of why they decided to marry, they marry on the wrong foundation

c)When the problems of marriage that invariably come do begin to show up, they are also insecure about asking for help

WHY? Because they already know what it feels like for you to semi-shame them about their relationship life, so they don’t want to open up a can of worms

d)Because they don’t feel comfortable asking for help, things get terrible before they actually ask for help. Usually, it’s too late

2) You are making them focus on being married rather than being happily married. Let me explain. You see, you create a false sense of what it means to be ready for marriage. You simplify it down to age and career level when in actuality, there are so many other elements…character-wise, spiritually, mentally, behaviorally and so on, that go into being “ready for a marriage that is actually fulfilling and lasts”

How is It Impacting Them?
1)They are getting married so they can stop feeling “single”

2)They are getting married alright….but rebelling on the “type” of person they marry, just to have some ownership in the matter. So your opportunities to advice on who to marry is often lost (and if it is not, then they marry who they think you will like and still end up in a fix)

3) Many of them have a mental block about marriage that actually works to delay them from getting married.
They have been pressured so much that it has now planted an unconscious rebellion, disengagement or apathy towards marriage.
3b) This is also because on one hand, they look at how pushy you are for them to get married, and on the other hand, they look at your marriage and conclude that there is nothing special to rush into marriage for. In fact, most young adults feel that most of the people giving marriage advice need to work on their own marriages.

2) Don’t shame them for “still” being single. Sometimes, praise them for how much they have achieved as a single person and THEN tell them how those achievements can be even more meaningful with someone to share and build with.

3) If you are not willing to build a “relationship” and be there for that single; and are not a prophet, try to refrain from making “absolute” comments or ask pushy questions about a person’s future marriage. E.g “If you don’t marry now,…”
“Single men/women at your age are…” “Stop xyz because it is what is stopping you from getting married”

4) When you do have those conversations, use your own marriage as an example. In other words, KEEP IT REAL. Let them in.

Don’t just tell them they need to get married, tell them you are available to show them how it has worked for you.
5)Instead of only telling them all the answers you think they need to hear, tell them (directly or indirectly) that you are open to any questions they may have.

Dos and Don’ts:
1) Don’t say “Why are you still single” (unless it is clear you are adding a complement to that). If you are really concerned, ask “What are your thoughts on singleness and marriage” or “what has your dating experience been like?”

3) Don’t say “Aren’t there enough good options for you here?” (wherever “here” is – The village, the country, the church etc). You may be right that they have options but saying that sounds like you are saying “You are asking for too much by looking outside of the immediate availability and you should be lucky to have any one of these options”. This will actually make this single person be more motivated to go outside.

So that’s it. They NEED you. They NEED to pick your brain…they NEED to feel safe doing so. I know that most people may have good intentions but HOW something is said is often time just as important (if not more) than WHAT is being said.
I hope this helps you better provide a safe environment for that to happen

“I don’t need anyone to sponsor me” – Angela Okorie reacts