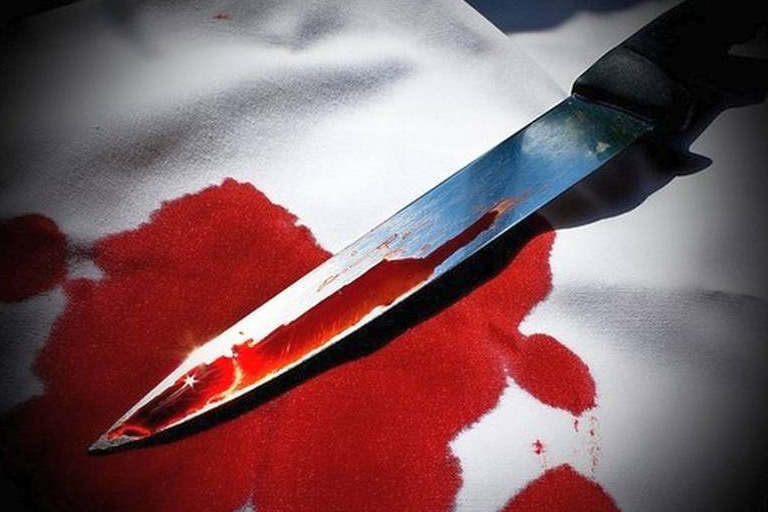 A member of the New Era Oodua People’s Congress (OPC), Tope Lucky, has gone into hiding after supposedly killing another member of the group, Wasiu Ogunnaike, in the Epe area of Lagos State.

It was learnt that Lucky and some OPC members followed Ogunnaike to a location in Epe, where the suspect allegedly used a knife to stab the 42-year-old during a dispute.

Our reporter gathered that the conflict was about the deceased’s membership of the Eiye Confraternity cult.

After the findings, members of the OPC, including Lucky, were said to have fired Ogunnaike from their group.

A source informed Top Naija that they also directed the victim to return his membership clothes.

“But he refused, which led to a fight; he was stabbed to death with a knife by Tope Lucky, who led about five other members to attack Ogunnaike.

“So, the Epe Police Division was alerted to the incident and they gave the suspects a hot chase and arrested some of them,” he added.

Top Naija gathered that Lucky went into hiding after committing the crime, while three suspects, including Badejo Obafemi, Yusuf Ramon and Tunde Agbadanla, were apprehended by the police.

Adejobi said, “On June 20, 2021, around 7am, one Ogundimu Semiu reported that some group of New Era cult in Epe, Lagos State, numbering about six, went to Wasiu Ogunnaike, and one Tope Lucky brought out a sharp knife and stabbed Wasiu Ogunnaike, 42, to death.

“A team of anti-robbery men, led by the Divisional Police Officer, CSP Okosodo Barnabas, moved to the scene, arrested Badejo Obafemi, Yusuf Ramon, Tunde Agbadanla, who are all members of the New Era cult, while others are still at large.”

SuperTV CEO Ataga had issues with his wife, I didn’t kill him – Chidinma Ojukwu makes U-turn