Ondo pastor sentenced to death by hanging for murder
Advertisement 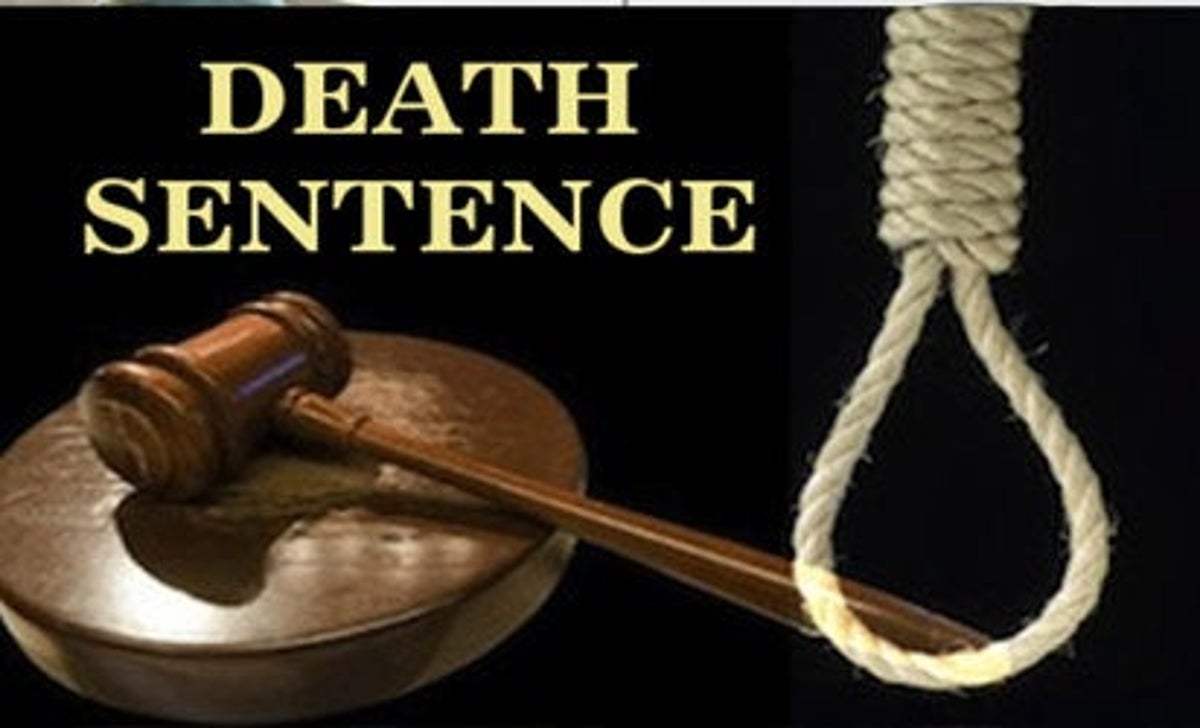 A clergyman, Kolawole Samson, has been sentenced to death by an Ondo State High Court sitting in Akure, the state capital for killing one middle-aged man identified as Ayo Olaniyi, at Okeigbo area in the Ile Oluji/ Oke-Igbo Local Government Area of the state.

The cleric was arrested by the state police command in 2016 for inflicting deep-cut injury on Olaniyi’s head when he went hunting for frogs with three of his friends at a fish pond. The injury eventually led to his death. The fish pond located at Gberinlegi village, Oke Igbo, is reportedly owned by the convict.

Earlier, the state Attorney General and Commissioner for Justice, Mr Kola Olawoye, represented by two government’s lawyers, Mr Olusegun Akeredolu and Mrs Omotola Ologun, told the court that the offence was contrary to Section 316, punishable under Section 319 of the Criminal Code, Cap 37, Laws of Ondo State (2006).

The accused person claimed not guilty of the offence. After several arguments from both the prosecutor and the defence counsel at the previous proceedings, the judge, Justice Ademola Bola, ruled that all evidence presented before the court during the trial in the last four years showed that Kolawole was guilty of killing Olaniyi.

The judge, Justice Ademola Bola, held that the convict was guilty of inflicting injury on the deceased’s head with a cutlass leading to his death at the hospital. To this end, the court sentenced Kolawole to death by hanging.