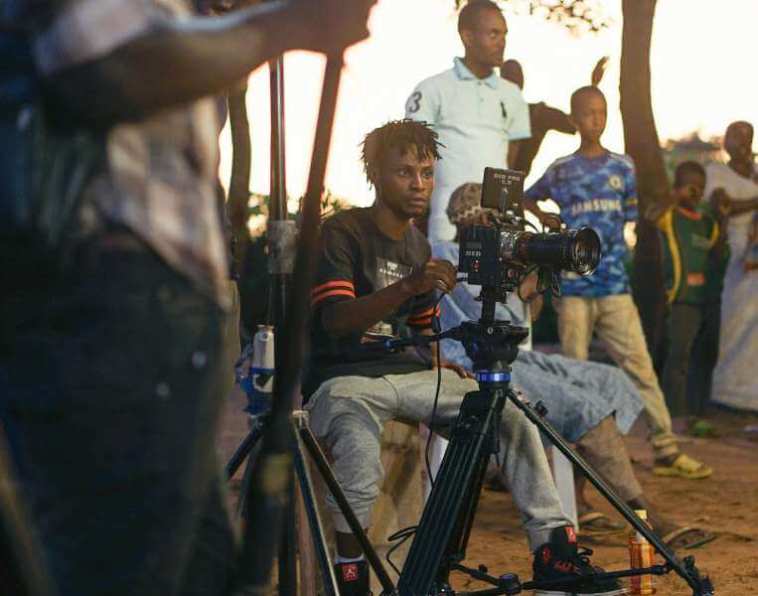 Hakkunde, an intriguing story of a young, unemployed graduate, Akande, who battles diverse challenges without relenting on his way to self-discovery and actualization has picked up a merit award at the IndieFEST Awards.

‘I’m super excited about the news as this is the first award to the title, and connecting to juries out of Nigeria shows the power of story telling,’ excited Asurf blurted about the award.

The IndieFEST Film Awards recognizes film, television, videography and new media professionals who demonstrate exceptional achievement in craft and creativity, and those who produce standout entertainment or contribute to profound social change.

Other high-profile winners of this award include Liam Neeson‘s documentary film – A Path Appears, Radical Grace, Davids and Goliath and Touched with Fire.

4 Ways to Stop Being a People Pleaser