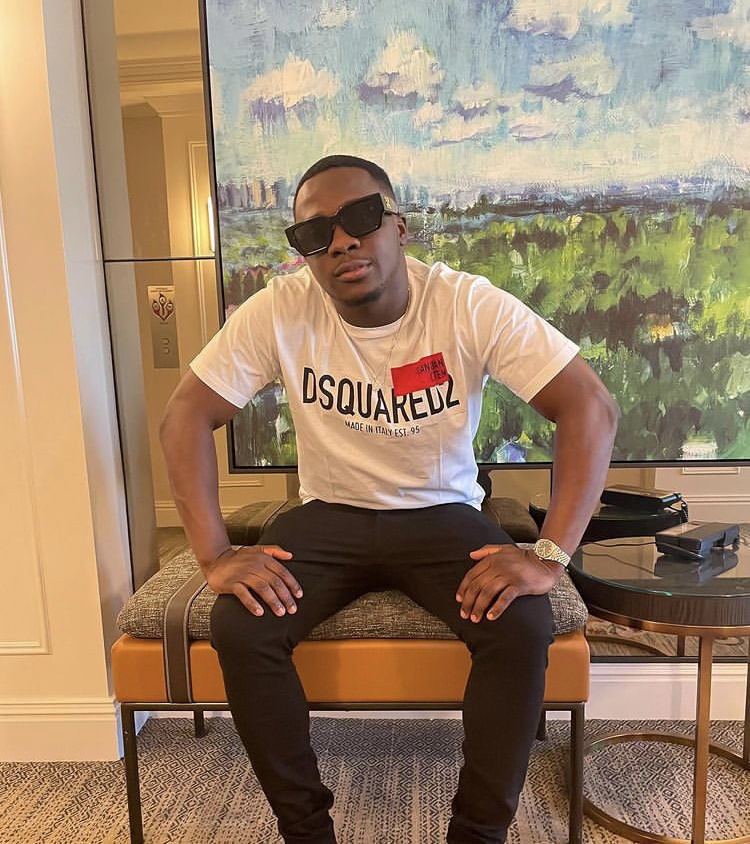 All you need to know about Olayiwola Olabanji Kokumo popularly known as Koker Let’s take a look at his Biography, Nationality, Career, Age, Net worth, Family.

ABOUT
Olayiwola Olabanji Kokumo, better known as Koker, is a Nigerian afro-pop singer and songwriter.

EARLY LIFE
Koker was born on 30th of may 1993, in Lagos State. He is the second child of his parents.

EDUCATION
Olayiwola Olabanji Kokumo received his elementary and secondary education in Lagos; obtained a master’s degree in creative arts from the University of Lagos.

CAREER
He started his music career at very tender age, his music continued to grow at the university where he had a number of remarkable ventures in the Unilag music scene and participated in composing and performing the official theme song of the Unilag at 50 carnivals in 2012, he composed four songs for the Eko sports festival at Tafawa Selewa square Lagos island the same year.

Koker music came to a limelight when he recorded his hook for his feature on Pryse’s hit single titled Eleto in 2013 where a member of the chocolate city crew became familiar with his content and became a fan of his music, which later concluded his record deal with Chocolate City in 2015. his first hit single under the Chocolate City was “Do Something” which received frequent airplay.

Koker is largely known for the uniqueness of the use of his local dialect “yoruba” in his music, he once disclosed that his music was heavily influenced by some singers like; King Sunny Ade, Shina Peters, Ebenezer Obey, Koker uses a fusion of Afro beat, Juju and Afro Pop to bring his sound together.

His unique style of music has enabled him to perform alongside several of the music industry’s leading artists like Dbanj, Psquare, 2face, Naeto C and more. Back in 2016, Koker said he has never been embarrassed in his career and his performance with Sir Shina Peters was one of his most memorable experiences in his career.

In 2015 he was part of the Chocolate City compilation album project, The Indestructible Choc Boi Nation which was released in April.

FAMILY
Much about Olayiwola Olabanji Kokumo’s family is not known. It was just stated that he is the second child of his parents.

ACHIEVEMENT
Koker was nominated for the following awards:

— Top Naija Music Awards for Artiste Of The Year 2015

— Top Naija Music Awards for Artiste of the Year 2016

In 2016, he signed an endorsement deal with Cloud 9, an online music streaming company based in Nigeria.

NET WORTH
Olayiwola Olabanji Kokumo is estimated to have a current net worth of $100,000 dollars.