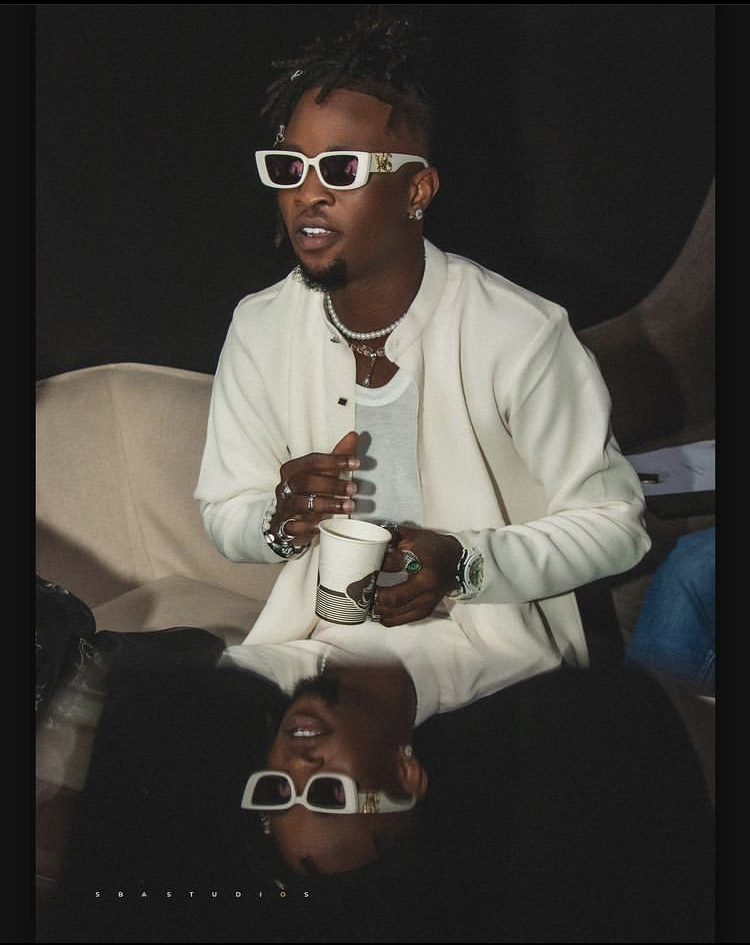 All you need to know about Olamilekan Massoud Al-Khalifah Agbeleshebioba popularly known as Laycon Let’s take a look at hisbBiography, Nationality, Career, Age, Net worth, Family.

EARLY LIFE
Olamilekan Massoud Al-Khalifah Agbeleshebioba was born 8 November 1993. He was born and raised in Lagos State, Nigeria. He is a native of Baluwen, Odeda, Ogun State.

EDUCATION
In 2012, Laycon got admitted to study philosophy in University of Lagos and graduated in 2016 with a second class upper degree.

CAREER
Laycon started his career interning as the personal assistant to the MD and CEO of Latjum Global Nigeria Limited when he was still an undergraduate in University of Lagos. He moved to Bestman Games, Ikoyi, Lagos where he worked as a sales and business development personnel after graduating from the university. Two months later, he became the personal assistant to the assistant director of welfare in administration and human resources at Lagos State Ministry of Information and Strategy. During the course of his career, he worked as a freelance writer for different companies and establishments. On 6th October 2020, Laycon was appointed the youth ambassador by the governor of Ogun State, Dapo Abiodun.

On 3 January 2021, Laycon received a chieftaincy title from the Onipokia of Ipokia, Ogun State, Yisa Adesola Olaniyan as the Akeweje of Ipokia Kingdom, Ogun State at the 2021 Opo Day celebration.

At a tender age, Laycon began rapping and writing songs. In 2014, he was among the ten artistes that performed at the 2014 Coke Studio University of Lagos event. He was also a top ten finalists of the 2017 MTV base LSB challenge. Laycon signed into Fierce Nation record label in 2019. On 21 February 2019, he released a track, “Fierce” with Chinko Ekun and Reminisce from his second EP Who Is Laycon?. He released another single “Senseless” on 28 August 2020.

October 2020, the remix of Nobody by DJ Neptune was released. His verse in the remix of the song titled “Nobody iCONs Remix” was recorded two days after he left the Big Brother Naija Reality TV Show.

Mr. Real featured him in the remix of his song Baba Fela. The remix was released on 30 January 2021.

10 March 2021, Laycon released two singles – Wagwan and Fall For Me (ft YKB). On 1 April 2021, he announced that he will be dropping his first album on 30 April 2021. 30 April 2021, Laycon’s Album ‘Shall We Begin’ was released and the album has gone on to chart in over 30 countries and counting. Also, he was featured on “Enter My Head” by fellow former BBNaija housemate Veeiye, on her debut EP Young & Reckless.

Laycon entered the show as the number nineteenth contestant on 19 July 2020 and soon established himself as a fan favorite. He became the first housemate of the season to be verified on Instagram on 22 July 2020. He broke a record, becoming the first housemate in the show’s history to reach 1 million followers on Instagram while still in the house on 19 September 2020. During the finale of the show on 27 September 2020, he was declared the winner scoring a record 60% of the total votes cast and went home with the ₦85 million grand prize.

FAMILY
Laycon is the last born of the family and he has two siblings “Yomi Agbeleshe and Tope Agbeleshe”. His father passed away some years ago.

PERSONAL LIFE
Laycon admitted he is a sex enthusiast, even they though they might not be particularly interested in sexual activity. Laycon’s most-used word is “basically”.

ACHIEVEMENT
He is the winner of Big Brother Naija S5 and currently the youth ambassador of Ogun State, Nigeria since 6 October 2020.

NET WORTH
Laycon is currently one of the richest and the most influential artist/socialite in Nigeria, With an estimated net worth of $500,000 dollars.