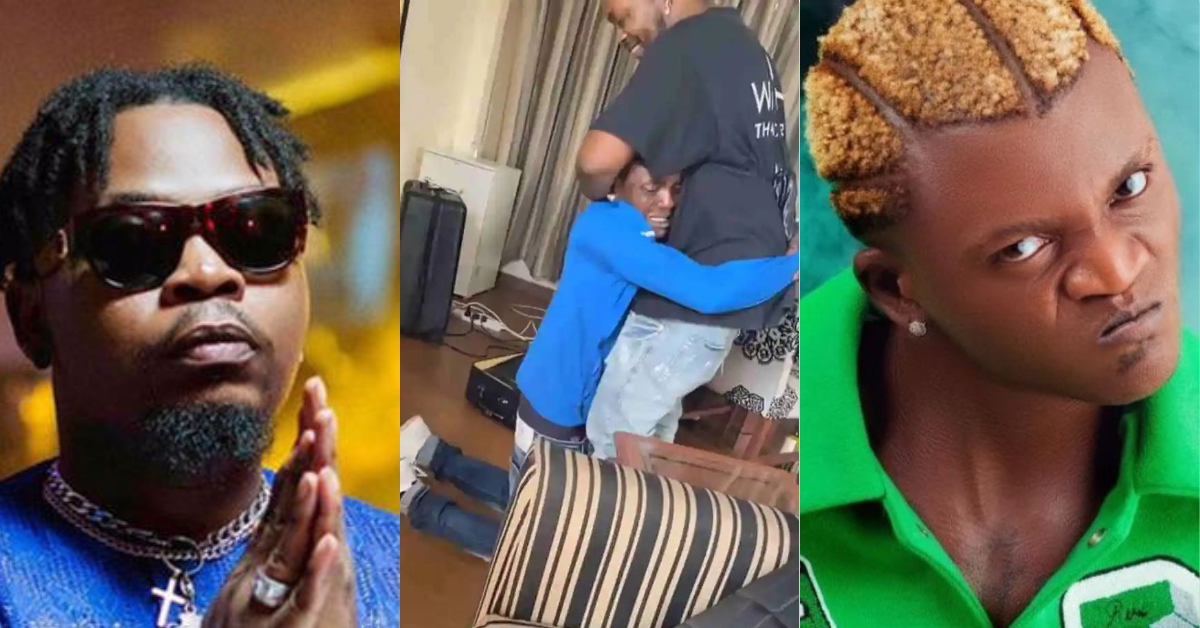 Popular Nigerian rap artiste, Olamide has broken his silence after being blamed for the controversy surrounding Portab;e.

Thanks to Olamide, street-hop singer, Portable rose to the limelight in December 2021. However, he has been from one scandal and controversy to another.

However, many called out the Nigerian rapper, Olamide, as he is to be accounted for on Portable’s ‘street attitude.’

This is coming after Portable claims he was one of the founding fathers of notorious Lagos cult groups, One million boys and Ajah boys.

However, after the Inspector General of Police, Usman Baba, ordered an investigation into his claim, Portable quickly made a U-turn, stating that when he mentioned the cult group, One million boys, he meant his ‘millions of fans’.

Amid the drama, the YBNL boss was blamed for Portable’s actions as some critics accused of him emboldening the artiste to misbehave when he was featured in his song.

In reaction to this, Olamide took to his Instagram story to give a subtle reply by dropping a quote that reads; ”Let go, not everything you seek is seeking you”

This, of course, generated another mixed reaction.

Read some comments below..

@timiPR; Olamide and Poco Lee has blood in their hands for discovering Portable

@SnehQueenBee; Why does everyone always point the finger at Olamide whenever Portable does something wrong? Do you really expect Baddo to be telling a man in his 30s how to live his life?

He gave him a stage on which to excel, just like the other artistes he had supported…

@_oluwaseun; Thank God Olamide no sign Portable because of one hit song, he for tarnish the name of the Record label

@SirDavidBent; I don’t blame Olamide though. The guy just has a good heart and has always strived to help boys out of the trenches. Look at Fireboy, look at Adekunle Gold, look at Lil Kesh. Even Lyta sef. This Portable case was just a wrong turn. So raz, uncultured and stup!d.